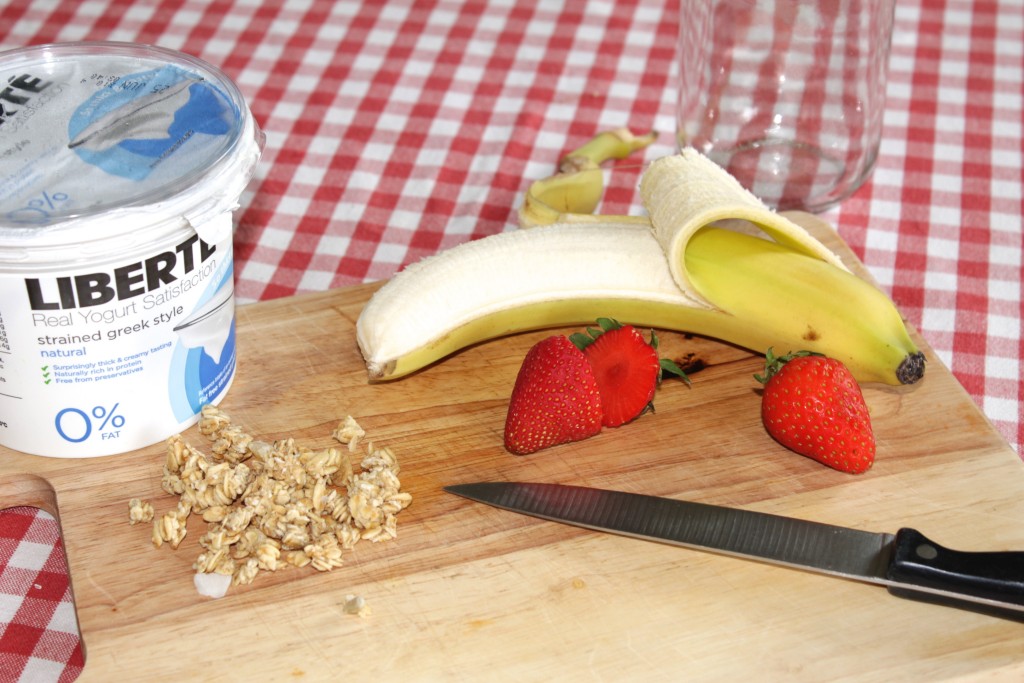 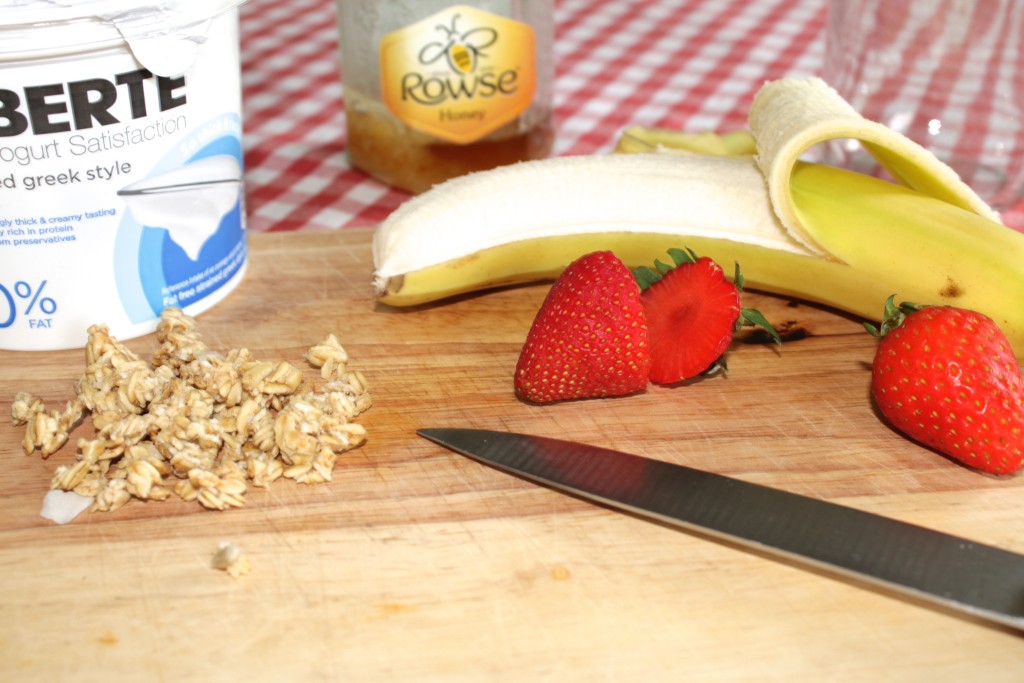 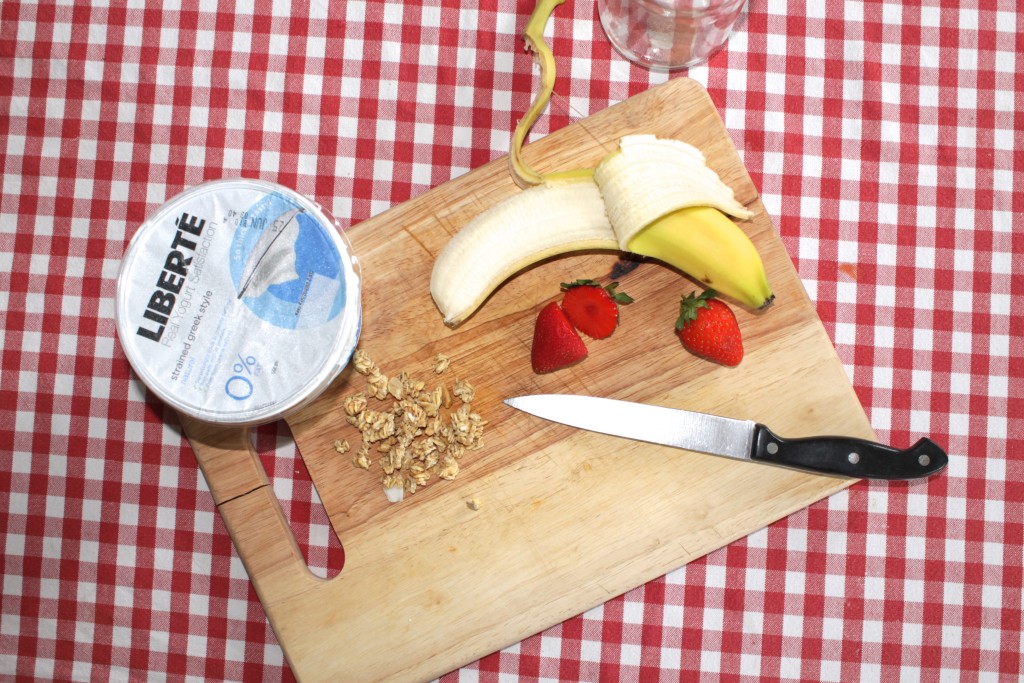 If your anything like me then when it comes to breakfast you just can’t be bothered to make anything. Im one of those people that would rather grab  a bar and go then get up a little bit earlier to make a nice breakfast. Although I would probably say that breakfast is one of my favourite meals, but I just cant bring myself to get out of bed any earlier to actually make breakfast. If its a weekend then thats fine ill jump straight out of bed and make a scrumptious breakfast but is its a weekday no way. I found myself on Pinterest looking at different breakfast ideas, I thought that if I make my breakfast the night before then I would be able to grab it and go, making it a lot easier for my and healthier. If found lots of different ideas on over night oats, so got down to business made them and put them in the fridge. I actually found myself getting up earlier to try the oats because I was excited to know what they where going to be like. Oh Dear, how I wished I had stayed in bed and grabbed a bar. They where awful, they just turned to mush, not as they had been described. You can probably guess I was super disappointed and went back to the drawing board. Thats when I decided to stick to the idea of the oats but rather than using oats to use granola. I thought this would stay a little firmer and hopefully would be a lot nicer. They where delicious! The granola stayed firm, obviously it had soaked up a little of the yoghurt but it wasn’t like mush at all. I had to share it with you. 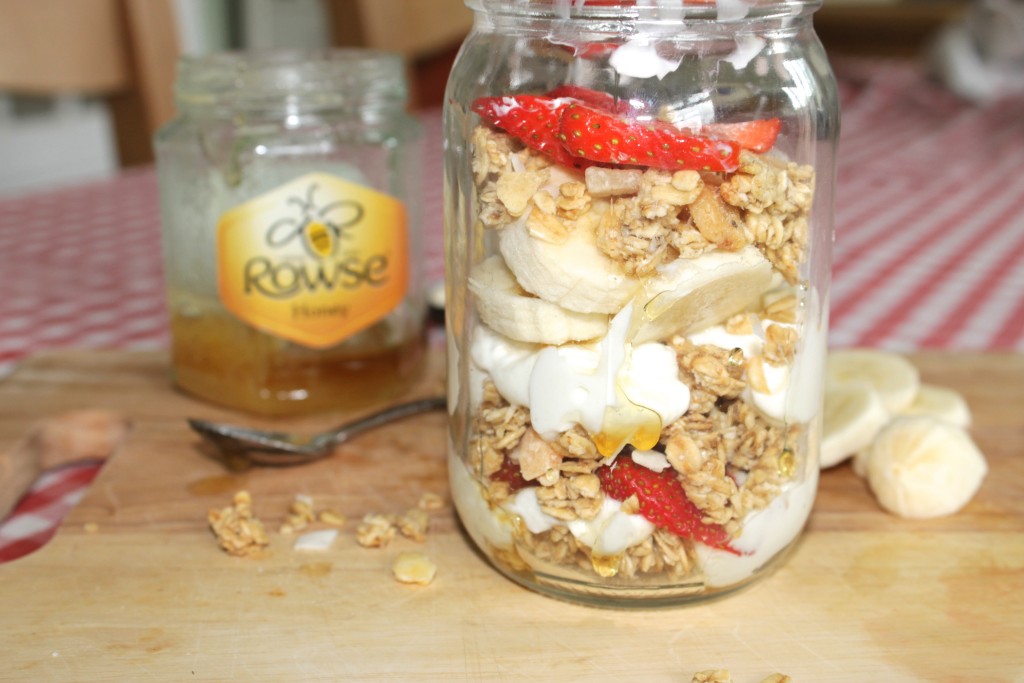 What To Do:
It is entirely up to you what you choose to use in the way of yoghurt, fruit and granola. I went for a natural yoghurt, strawberry, banana and a tropical flavour granola. I started by chopping up my fruit, this can be chopped into what ever size you like, and put one layer of banana in the bottom of the mason jar. On top of this I added granola, then yoghurt then drizzled it with honey. I repeated this until it was near the top of the mason jar. If you have a big mason jar then you could spoon some out the next day  and keep it for the following morning. You then need to put the lid on the jar and then put it in the fridge. The next morning I literally took it out the fridge got my spoon and begun to eat it. One thing I love about this is that if you are really in a rush you can pop this in your bag and take it to work or eat it on your way. Its just so tasty, what kind of things do you make for breakfast?