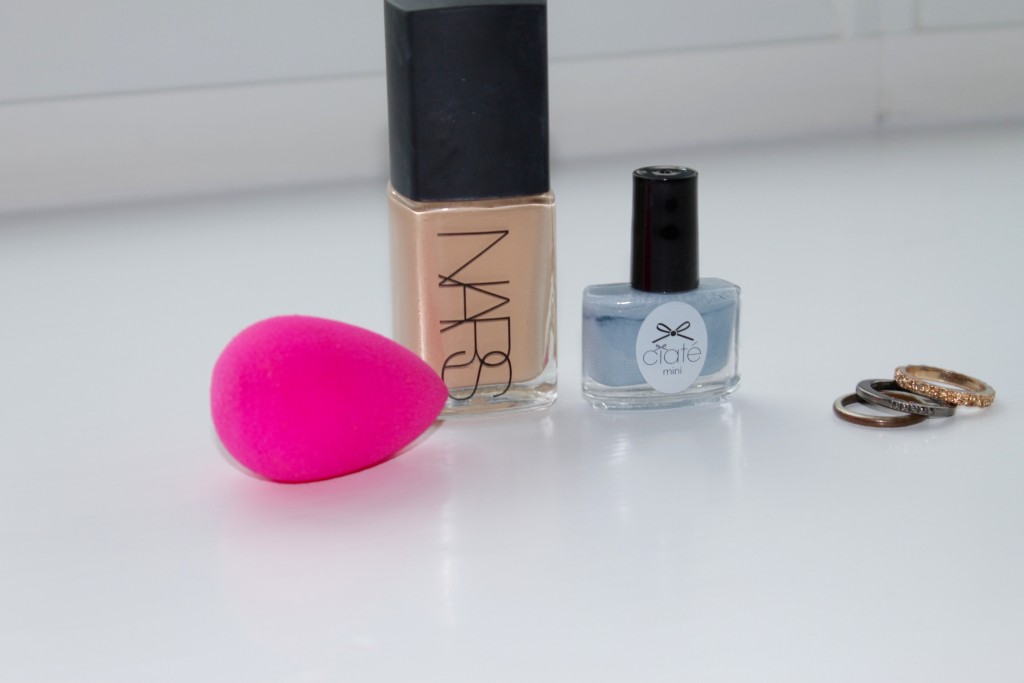 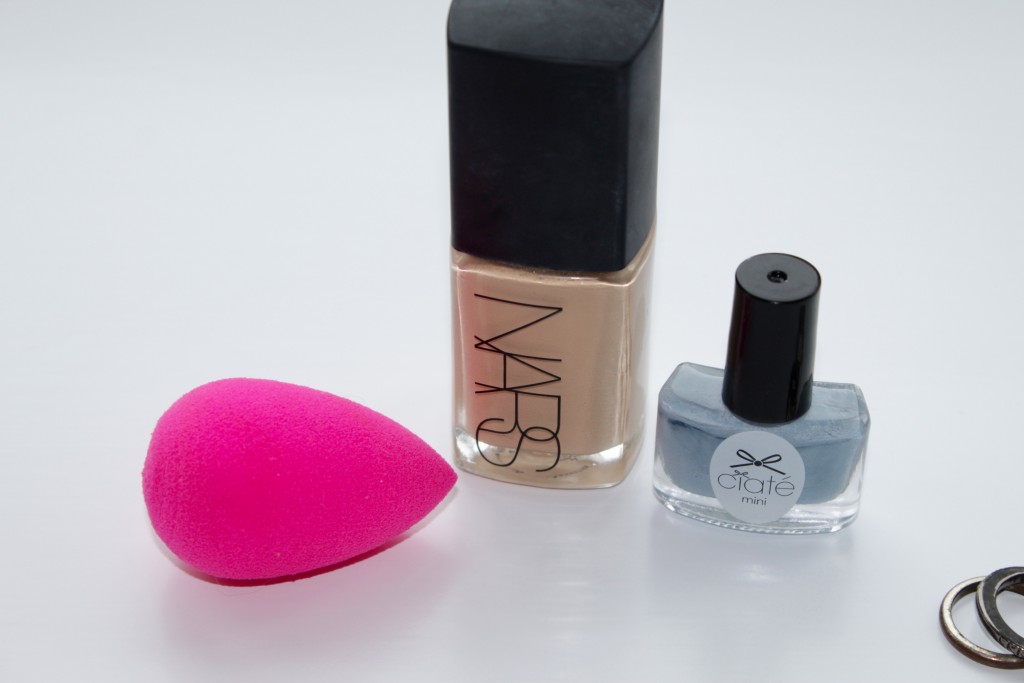 Can you believe it is October! Its practically the end of the year, I am already thinking of my plans for next year which is crazy. September has been pretty hectic for me which has meant keeping things basic, when I say basic I mean it in every aspect. Make-up, clothes everything. So it may seem like a little bit of a boring one, but never the less they are still this months favs and I’m sure there are some in there that you have loved at some point and may even want to bring them back into your life. I act as though these are things that you really need, but are merely more things that I have just used for ease. E.G the same nail polish for the whole of the month. Some times other things just tend to get in the way, so you just paint over the chips. Am I right girls? I know that at least half of you reading this has done this more often than not and to be honest I don’t believe you if you say you haven’t. I have even been so busy (lazy for some of it I do own up to that) that I have bought make-up wipes. Yes you  read that right I have bought make up wipes, something that I swore I would never do again. But desperate times lead to desperate measure. If you could see the mess I am sitting in right now you would understand! Enough of my general chit chat and more about things that I have used to death over the past month.

As I said about painting over the chips I have kept this gorgeous light blue shade from Ciate called Chinchilla on my nails. For honestly as long as I can remember I know its horrible, but when I have been getting in from work at 6:30 then packing until around 9 there isn’t much time to then sit and have nice little pamper. Ive been all about the high coverage foundation this month, just making putting your make up on that little bit quicker. For this I have been using the Nar’s Sheer Glow. You all know how much I love this, putting this on has meant I haven’t needed to go through the whole concealer struggle because the foundation covers the imperfections anyway. Im going to be honest that is pretty much all the effort I have been going to this past month so my favourites are pretty low. But lets hope for a better October.

Tv program of the month has got to be Hunted on channel four, if you haven’t watched it get over to catch up now and start it. Its basically about ‘fugitives’ who go on the run and the top detectives in the country head hunt them. Once you’ve watched the first episode you will be hooked, and if you’re not then seriously, what?

You really know my month has been crazy when my favourite food has been chips, any kind. Home made, oven, Mc Donalds. Anything quick and easy. Ive also consumed a horrendous amount of tea, just normal breakfast tea, but don’t worry I have cut out the sugar and now just take milk. Wooo go me.