This is probably not the norm for a beauty blogger, this should probably be titled Beauty Haul. But sometimes there are other things in our lives that we love, lots. And it just so happens to be books for me. If you have been reading CharlotteSamantha since January then you know that one of my New Year Resolutions was to read more as its something that relaxes me and simply makes me happy. I love being able to have the chance to get myself out of the real world and delve into a world that’s full of circus, romance and holidays. Cause how else do you live your life if you can’t pretend you’re in a book for a little while. I was recently walking past The Works when I noticed they had a deal on books, which was 3 for £5 so of course I had to get myself a little bargain. 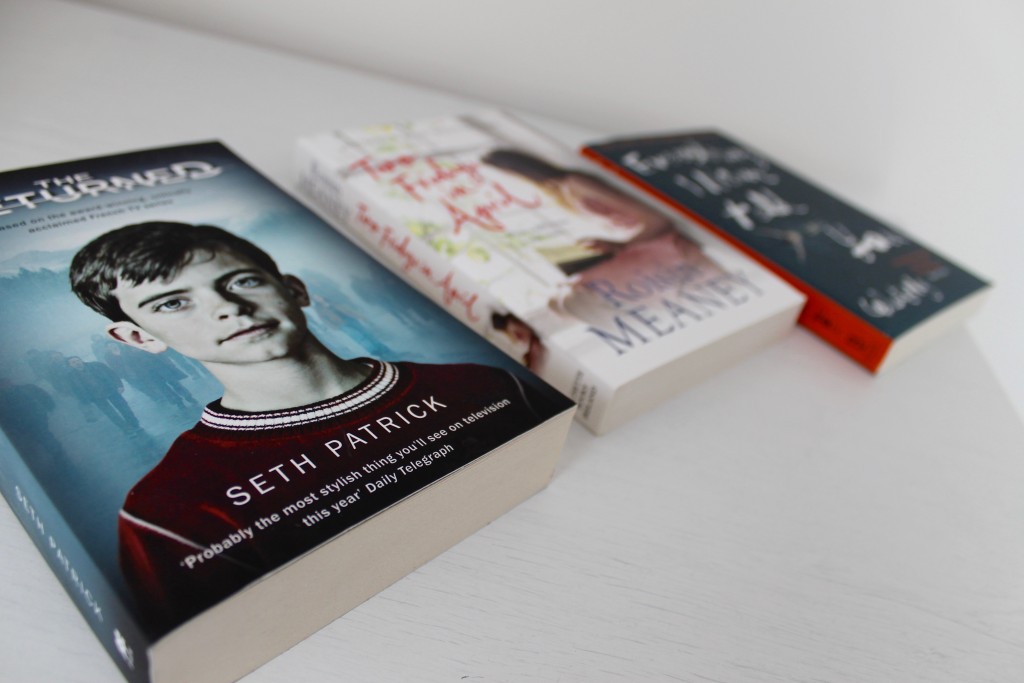 Everything I Never Told You by Celeste NG
I was drawn to this one because of the era it is set, in the 1970s, with the main character Lydia being brought up by her parents. Trying to get her to live the life they so much wanted. However they wake up one day to find Lydia’s body in the lake. The story is about love, lie and race with family tying everything together.
This sounds a little strange to type but I love a good murder mystery book. Not because I am some sadistic, but I love trying to guess who I think has done it, or who I think has helped. It sends my mind crazy at the same time takes my mind from the things that I was perhaps worrying about.

The Returned by Seth Patrick
I was told about the series of this on tv, so knew I would love it in book form. It is based on the award-winning French Tv Series, but has since been aired in the Uk. This is based upon a young girl, Camille, who dies, then wakes up on a mountain and returns to her family home. On her return her family are thrilled and terrified at how she is back with them. Simon returns to his small town to find his fiancée engaged to another man, he is jealous and angry at her moving on with her life. Victor, a boy who refuses to speak is possessed by a strange intensity that gives no clues about his intentions. He is lost. And Serg who is driving by hunger.
I think this has to be my next book, just reading the blurb has got me far to excited.

Two Fridays In April by Roisin Meaney
I picked this one up purely for the title, I just like the idea of two Fridays in April, I know its happens because there will 100% be four friday’s but you know. Ana Darlings 17th birthday but she doesn’t feel like celebrating as it has been a year since her father died. Everyone is trying to get on with their  lives. When Una doesnt arrive for her birthday tea her mother realises the distance that has been brought between hem since her husband’s death. But can she be given the chance to make things right?
After Id read the blurb I decided to go for it, this one sounds much more easy reading than the other two I picked up so I thought it would be a good break between the two