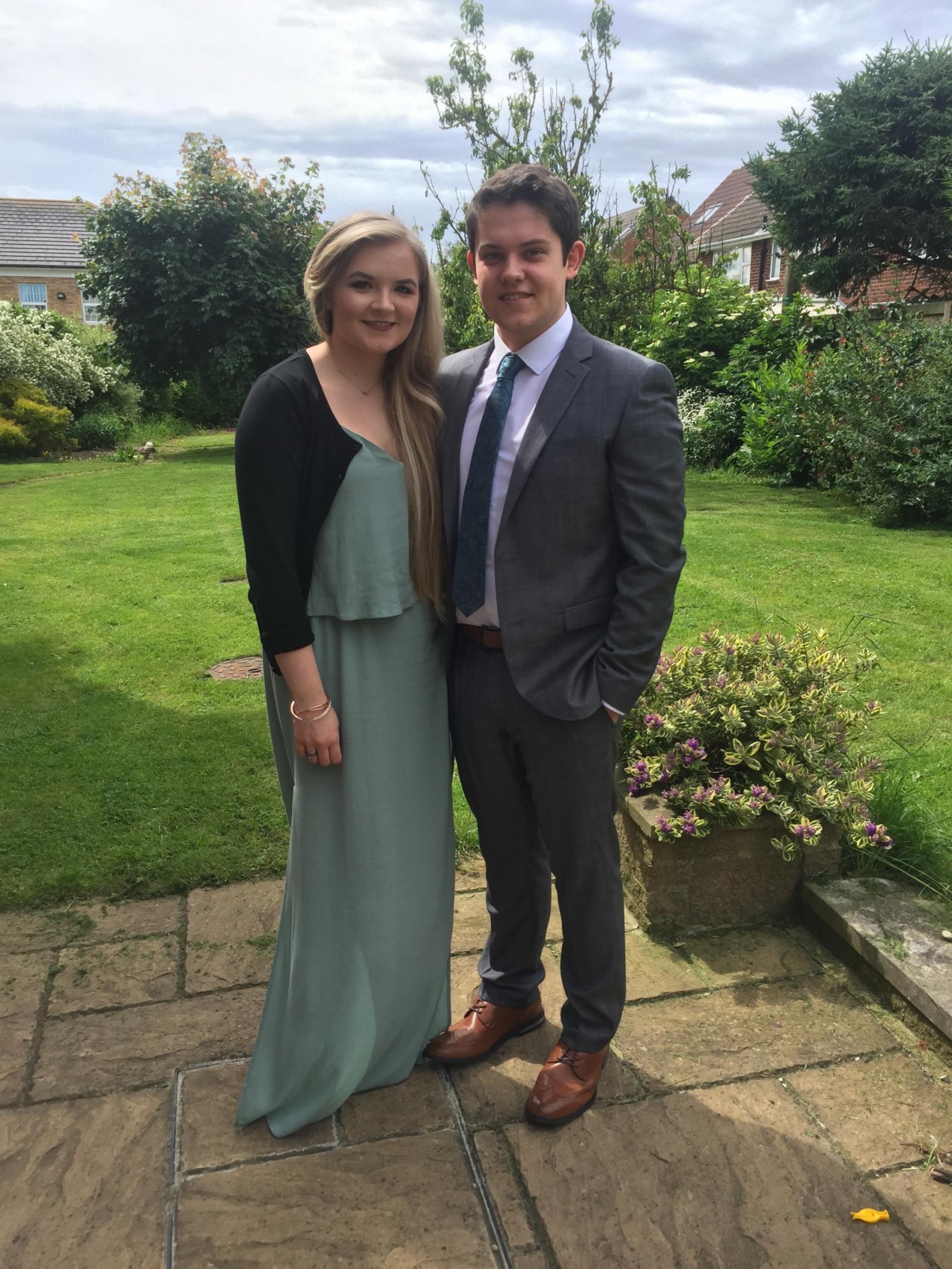 It’s that time of the week again when we recap on the week that has been. To be honest thing one has a been a little rushed and stressed. I feel like everything that could have happened, happened. I hate those kind weeks! I have worked so much over time this week I feel like I haven’t had a minute to sit and just do things I want. Alexs graduation was on thursday which was super fun, I felt like a proud parent which is strange. We then had a chilled day on Friday, recovering from a late night and alcohol on his part. This week I also finally posted my blog post about not drinking, this took so much courage as I was pretty nervous about the response but to be honest everyone has been super positive about it and I think it has made others who don’t drink talk about it a little more. I hate the stigmas attached to people, places and things but that’s the world we live in, isn’t it? I hate the thought of having to look like something, or feel something because I am expected too. From publishing this post it has really got me thinking about all the things we do because it just seems right. Make-up for example, I would say I started wearing make-up to fit in, I didn’t want to seem like the only one who didn’t wear it. But then I grew such an attachment that I ended up becoming slightly obsessed. Maybe if I hadn’t felt the need to wear make-up because others did I would have found other hobbies and interests. Its strange how the world works, but that s people for you! Enough of my mumbles for this week, enjoy your week!!