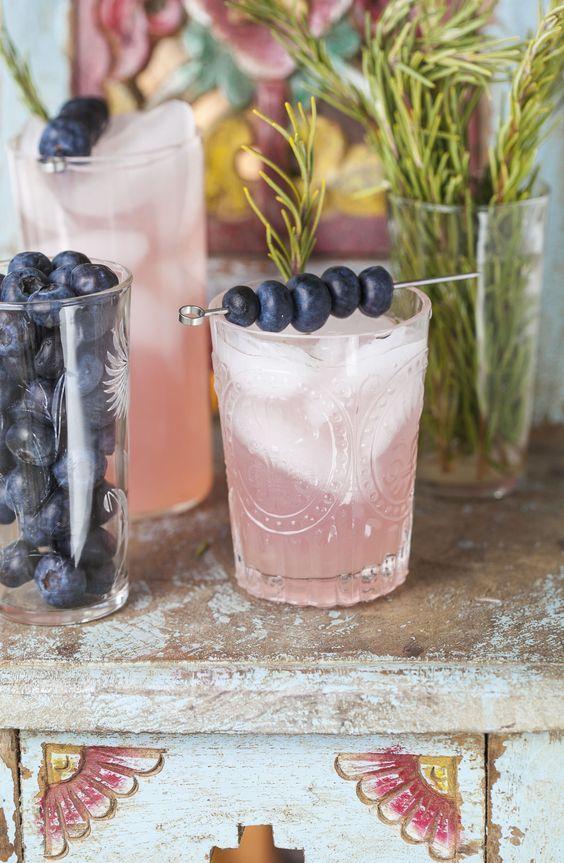 There is some idea behind the fact that once you hit 18 you must drink. It’s the norm for every 18-23 year old to be out every friday and saturday night drinking there nights away. But yet here I am on a saturday night cuddle up on the sofa, cup of tea in one hand and a bar of Cadbury’s in the other. But that doesn’t mean I’m not normal.

I use to feel worried about telling people I didn’t like drink so just forced it down and put up with the consequences of how it made me feel but after a while I got so sick of not being me, that I just stopped. I started to tell people who you know what I’m 19 years old and I don’t drink. So what! That doesn’t make me any different from any other 19-year-old. That doesn’t mean I’m not normal. To be honest, I this was when I was only telling family, they already really knew. When I started telling friends and other people I never felt so pushed out, alone and segregated. It first started when I was in my last year of sixth form when everyone had started to go out drinking in town and I just didn’t want to go. I started to make up excuses that I didn’t have money or that I didn’t feel well. I already had plans ETC. They where all little lies that I just told so that I didn’t have to get myself into a situation that I didn’t want to be in. That meant in the long run I wasnt socializing with my friends and ended up drifting apart.

The first question I normally get is WHY?

Well just because. Do I have to have a reason to not like something? There is a reason but when people first started to ask me why I just felt like asking them why they didn’t like something, their response was usually I just don’t. Why do you then seem so shocked at the fact I don’t like alcohol. I will tell you the WHY though. 1. I have a HUGE fear of sick, I mean supersuper fear. Which means it stops me from drinking because I am scared of being sick but also with others because what if they are sick. I know it sound silly but it’s just one of those things I am scared of. 2. I don’t really like the feeling it give me. Because I have the fear of sick which kicks starts anxiety, the feeling of drinking then starts the feeling of anxiety, which lets face it nobody likes!

Then the QUESTIONS would start

Do you never drink? Why don’t you have one? One wont hurt? Do you want a drink? Shall I get you just one drink? NONONO. When I say I don’t drink I mean it, I really don’t drink. There are no exceptions, I just don’t do it. If you’re in my face and keep asking and asking there is more of a chance I’m gunna say no!

Once they have asked all the questions, I felt like things got easier. I was able to tell the truth to people and now when I meet people when it comes up I tell them straight that I don’t drink. However I feel as though there are a lot more people out there who now don’t drink, health choices or not, it doesn’t seem to me as it’s as much of a trend.