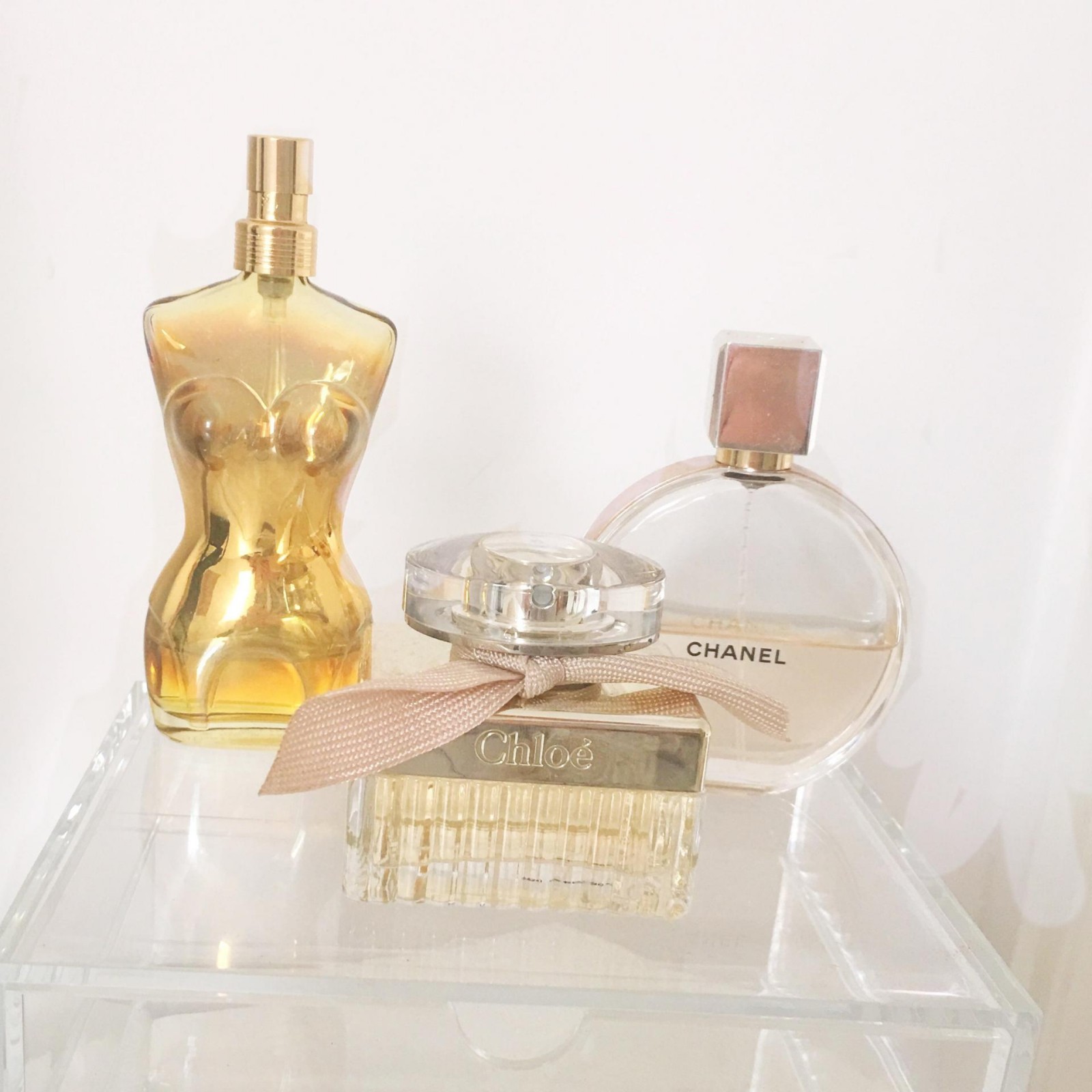 You remember that title from last year don’t you? Well we have it back. A little extra to add to the CharlotteSamantha’s blogging timetable, not that there is really a set rule as to when I upload, but hey at least we are seeing some content, right? I get it I keep saying I’m back after neglecting this little spot and then in true form I am gone again. But sometimes life just throws things at you that you have just got to get on with. This time it was a quick move out of our old flat and find a new one. We achieved it in less than four weeks, amazing. It sounds like loads of time but when you move back in your parents house, with most your stuff still in the old flat and try to live with the few things you packed up it gets a little hectic. Then to try to pack up your life from one flat to move it to another whilst you both work full-time and don’t get days off together makes it even harder. Enough moaning because we did it, we are settled and loving the new bigger flat we are in now. I even get my own little blogging area, as well as a dressing table. I know amazing! I forgot to mention, although you will know if you follow me on twitter, but I have a walk in wardrobe. A real life, open the doors walk in and im in my wardrobe. I just can’t get over it. 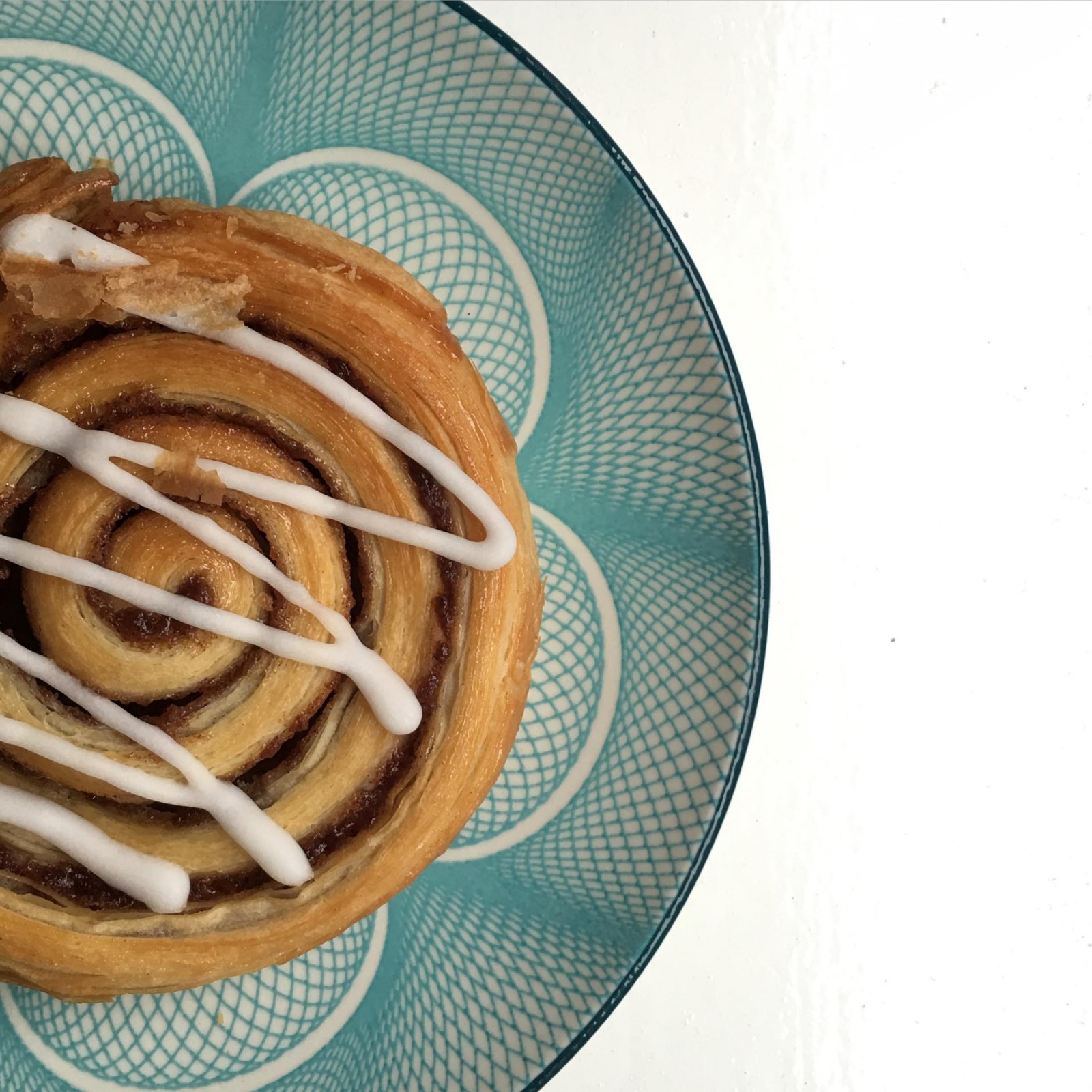 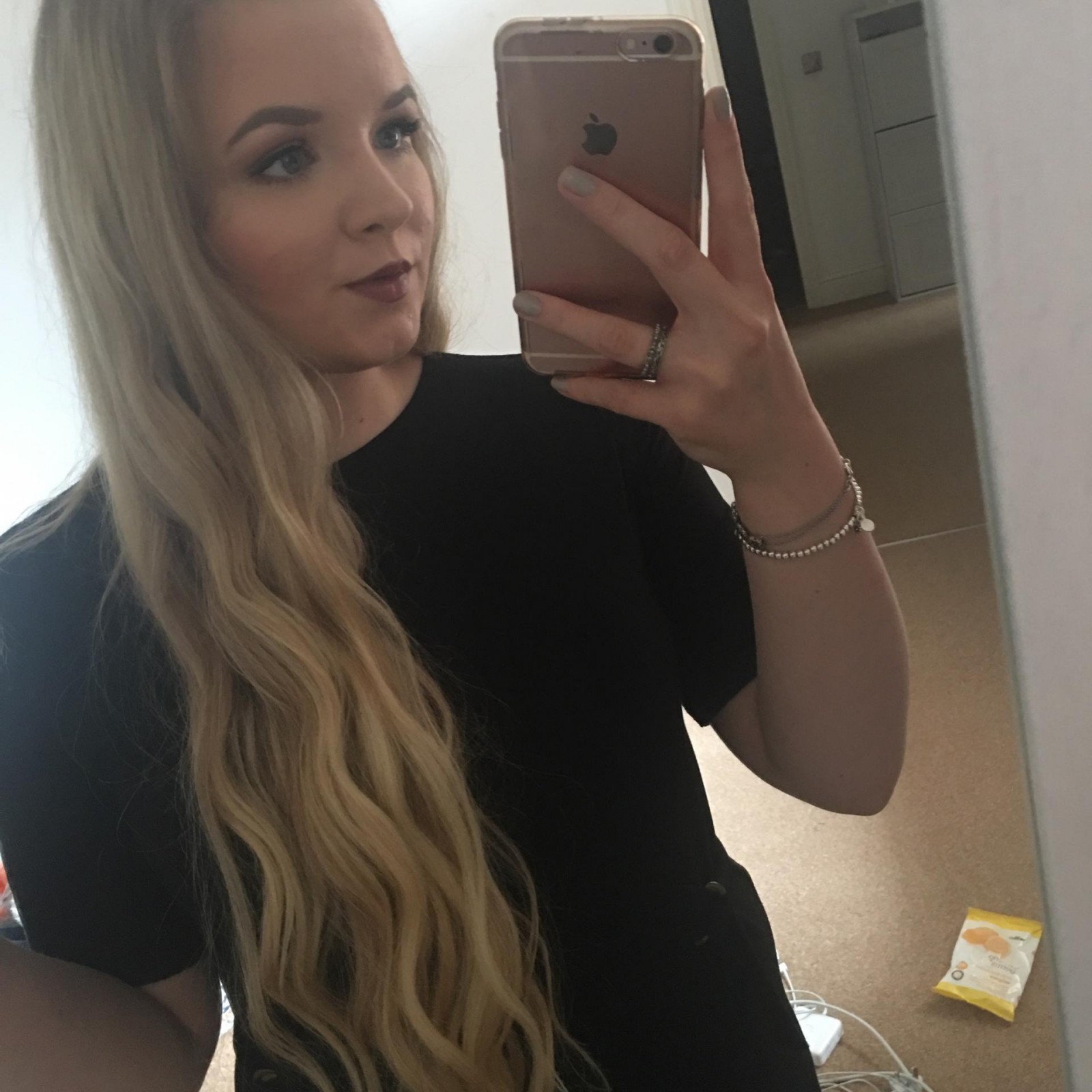 This week I was lucky enough to have a week off work, a whole 9 days actually and sadly it is now coming to an end. I have had such a chilled week, shopping with my mam in Fenwick’s. Which actually turned out to be the biggest fail. Its Alex’s graduation in July so I am desperate for something new to wear. When I was asking my mam to come shopping with me to find a dress she told me about the Fenwick sale preview night which had up to 50% off women’s wear plus an extra 10% off on the night. I was far too excited as there is always something in Fenwick’s I love. The night started at 6 but we got there a little early to indulge in a slice of cake and a coffee. We then had to join the extreme que of people waiting to go into Fenwick’s, I thought this was hilarious. I actually couldnt believe how many people where there to shop the sale preview. I know I cant be one to judge as I was there, standing in the que like the other 700 people, but I just couldn’t believe how many people where actually there. Once we got in I felt like I was fighting with people to get sizes etc. I picked up literally two handfuls worth of dresses and went off to try them on. I hated every SINGLE one. So after waiting in a que outside for half an hour, fighting my way through the crowds to get my size and then queuing for 20 minutes to actually try the dresses on I found myself on the metro home with nothing in my hands. Oops, looks like another shopping trip to come.

I then has my parents over on thursday for father’s day as they where heading to the caravan at the weekend so I was going to be unable to make my dad his sunday dinner. Instead I decorated the house with blue decorations and cooked him up his favourite meal of Pulled pork. We sat and watched some of the euros and literally laughed all night. Friday them came and I headed to my parents caravan for the night, I have got to be honest I was missing my little puppy far too much and just had to see him. I then hopped on the train back home and spent the weekend laying on the couch with Alex. We never get a weekend off together so we had to make the most of this one. I am well and truly pooped after this week and feel like I need another week off to catch up on the week I have had.