Ive never felt so strange saying goodbye to year than I have this year. I remember starting 2018 telling Alex that this was going to be my year. I was going to make the things I have always wanted to happen, happen. Which is sorta true on a personal level but maybe not on a more creative level.

Lets start with the beginning of the year. Obviously we had the countdown to buying our first house. This was a hella amazing achievement, at the age of 22 I bought my very first home. This was one of the most stressful few months of my life. This was when adult life really hit in. Shit was it hard. But we got through it. And in April 2018 we moved into our very first home. We still have a long way to go but we are slowly making it truly ours. I wake up every day feeling super thankful for what we have been able to achieve.

In between all of this I was told that Alex was going to be moving to the other side of the country to work for six months. This is when things get super real and raw.

I suffer with anxiety. An anxiety that until this year had completely taken over my life. I needed either Alex or my mam by myside. Now I don’t mean literally I could go to work but I needed to know they would be right by me the minute I got home. Feeling like this and being told that one of those people were being moved to the other side of the country literally made me feel like shit. I didn’t feel like I could really live my best. I was worried what would happen. And this was three weeks before we moved into our house Can you imagine.

I fought through it, put on a brave face and carried on the life that I had been living for so many years but without that one person who made me feel safe.

Oh and just to make things easier for me, I kept this a total secret from everyone. Only I knew that I needed the safety blanket. Three weeks passed and it was time to move in, which again was one of the best days of my life. But also one of the most daughnting weeks. I knew in a weeks time I would be left to live on my own. This scared the shit out of me. So much so I actually had my brother move in with me whilst Alex was away. I know, 22 and I couldn’t live on my own. But this was something that mentally I couldn’t do. My anxiety would get so bad that I would end up having huge panic attack which is one of the worst things that can happen when your on your own.

Fast forward a few weeks and it got to the point were Alex reached out to a counsellor for me. I was dead set against it, I could get through this one my own I knew what to do.

One counselling session down and I was in tears. Being told you have a personality disorder was not what I thought was going to happen. And in all honesty I did not want to be diagnosed with something that I didnt know how to deal with.

Five sessions later and I was a different person. I knew all the tricks, I knew why I was doing the things I was doing and most importantly I was finally able to tell those around me the truth. The real reason I was suffering from anxiety. Which was one of the hardest things I have ever done in my life but one of the most rewarding.

I have changed in so many ways. I feel more me. Im looking at life in a different view point.  I am more trusting. I believe in myself and in all honestly I feel like myself. A different me but someone who can finally live the life I have dreamed of for so many years.

Lets say fuck it to the past and a warm welcome to the future. Whatever it may throw our way.

« Looking After Your Hair 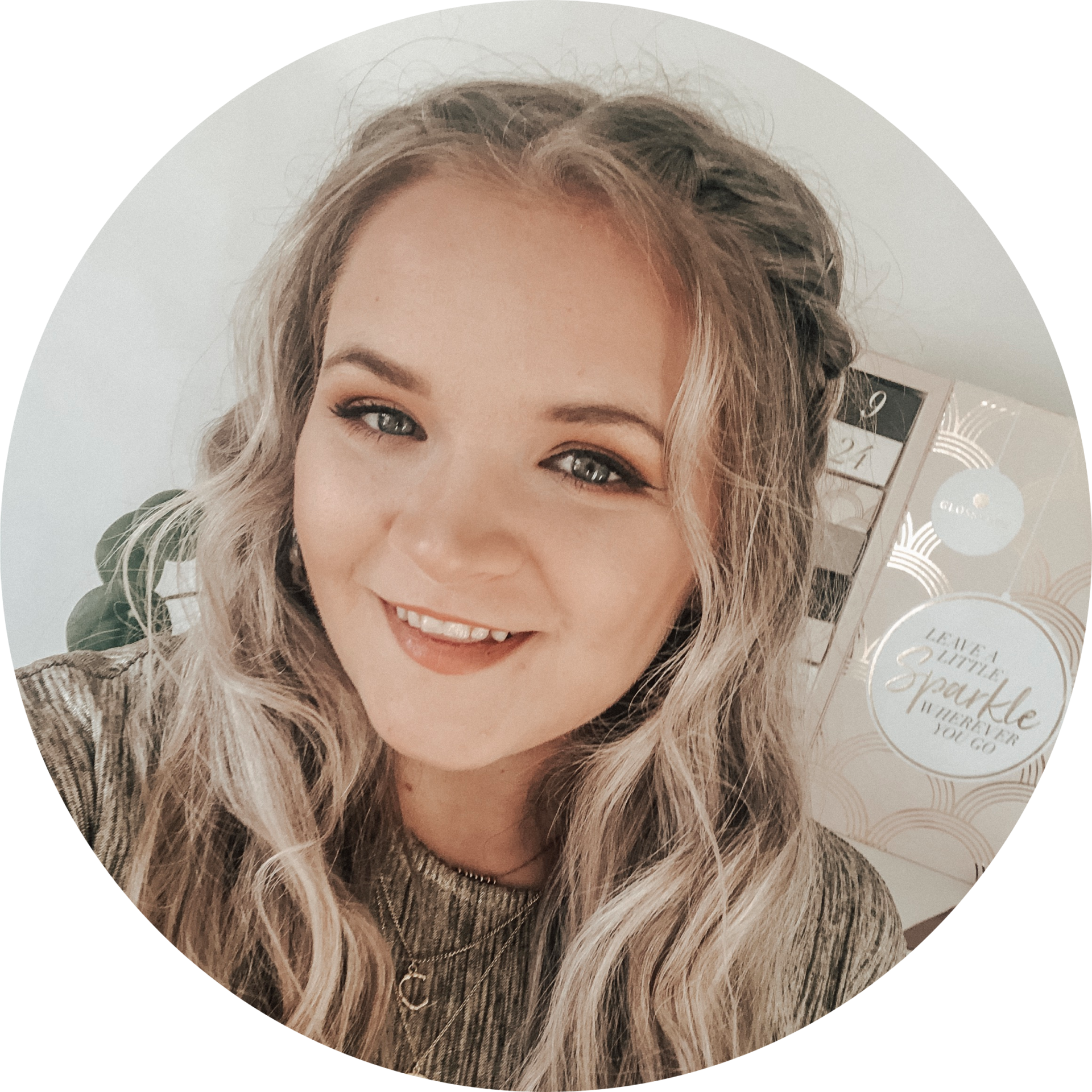 Im the creative behind this blog, documenting my life along the way. You'll find lots of lifestyle and beauty related content with a little fashion for good measure. 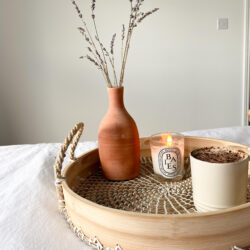 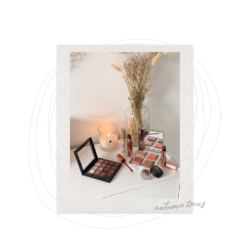 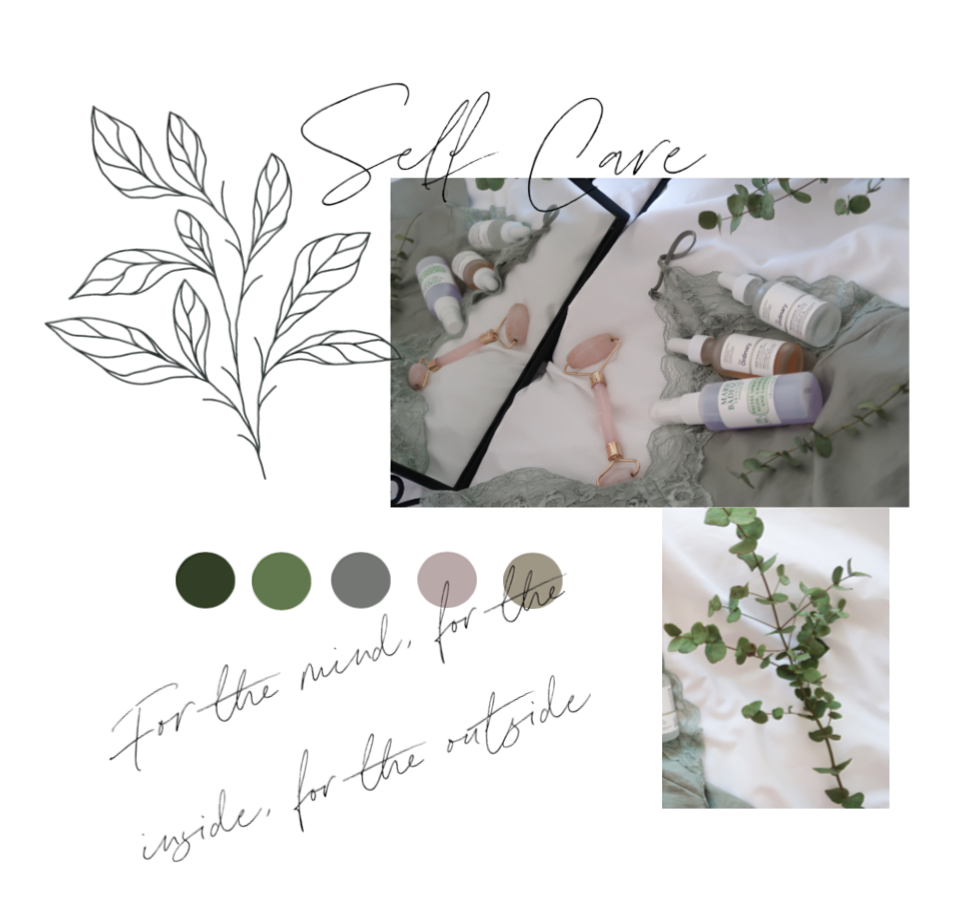