You will be exactly as happy as you decide to be.

Its finally time to say goodbye to the Summer and Hello to the autumn. I know its not officially Autumn until the end of September but your gals feeling pretty cold and like Autumn should be here.

DISCLAIMER: This post was 100% due to be up at the start of September but hey. Life happens. Shit happens. And sometimes we have to bite the bullet and take the hit. Literally.

At the beginning of August I set some goals I wanted to hit. And I bet the whole month you thought I wonder if Charlotte has done that and that. I know, Im joking. You never thought about it once and probably never read it but Im doing it for the continuity and I obviously wanted to set myself some September goals because apparently this keeps me accountable.

Lets clear one thing up first. Did I tick off the three things I wanted to boss in August. Don’t shout at me if I say no. Lets keep things positive around here.

The first thing I said I wanted to do was to plan my blog. And you bloody know what we are hitting things off on a high. I only went and did it. I got the plans in and I got the plans out. Can I get a little cheer. Im thinking of maybe writing a post about this because I’ve found something that works which honestly makes my heart happy.

I then said I wanted to start my Autumn wardrobe and If you have watched any of my recent videos you’ll know I have not taken the leopard print shirt off. And if thats not Autumn I don’t know what is. And you know what else. I only went and bought a cardigan. Its definitely got a long way to go but we are getting there!

The third is kind of where we get a little  let down by little old me. We did no new recipes because Im not cut out for following a recipe and I hate taking a risk when it comes to food. Because food is life and you just can’t do risky shit what that!

Lets just pass that one over very quickly and move onto my plans for September. Not counting the 6 days that have already been.(oh hey past Charlotte, we are now on the 20th of September but who cares)

Routine.
September is the dreaded back to work. And what I have really noticed is that I have 0 routine right now. I normally live for my routines but for some reason its just gone a little off. But we are here and we are ready to set that routine. Lets not get into the ins and outs of the routine because guess what your gals got a blog post planned for the end of the month about routines. Shit that holds me even more accountable.

Take Time Out For Me.
Although I want to get myself into a routine I also want to take a little more time out for me. Im talking all the bubble baths, book reading and pamper nights.

And we are going to leave it at that for September. Your gal doesn’t need too much pressure now Im back at work and to be honest I just want to take time out for me. Is that selfish? 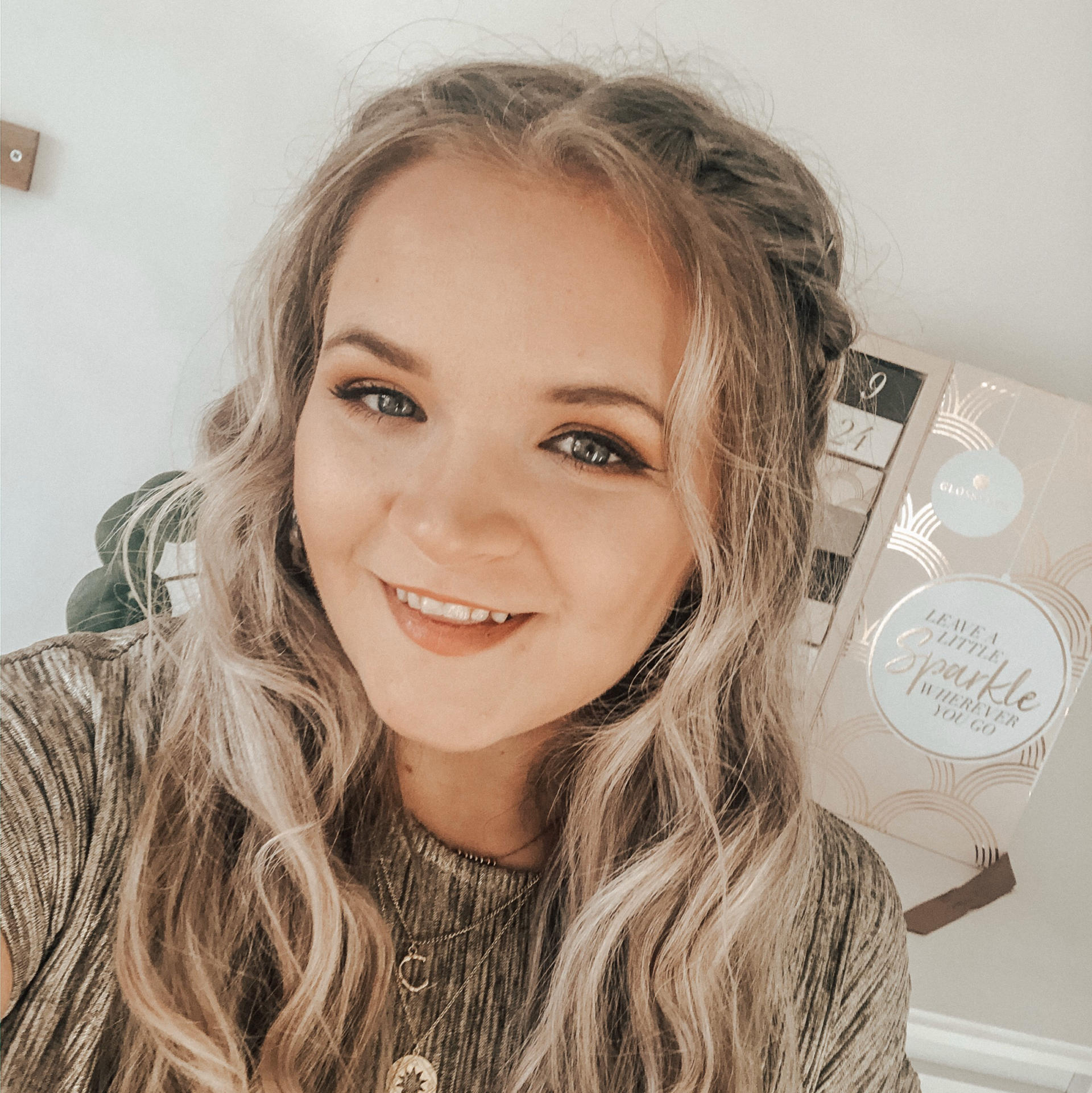 A 20 something year old northern with a heart full for beauty and fashion. A little addicted to coffee and theres no stopping me when it comes to shopping.