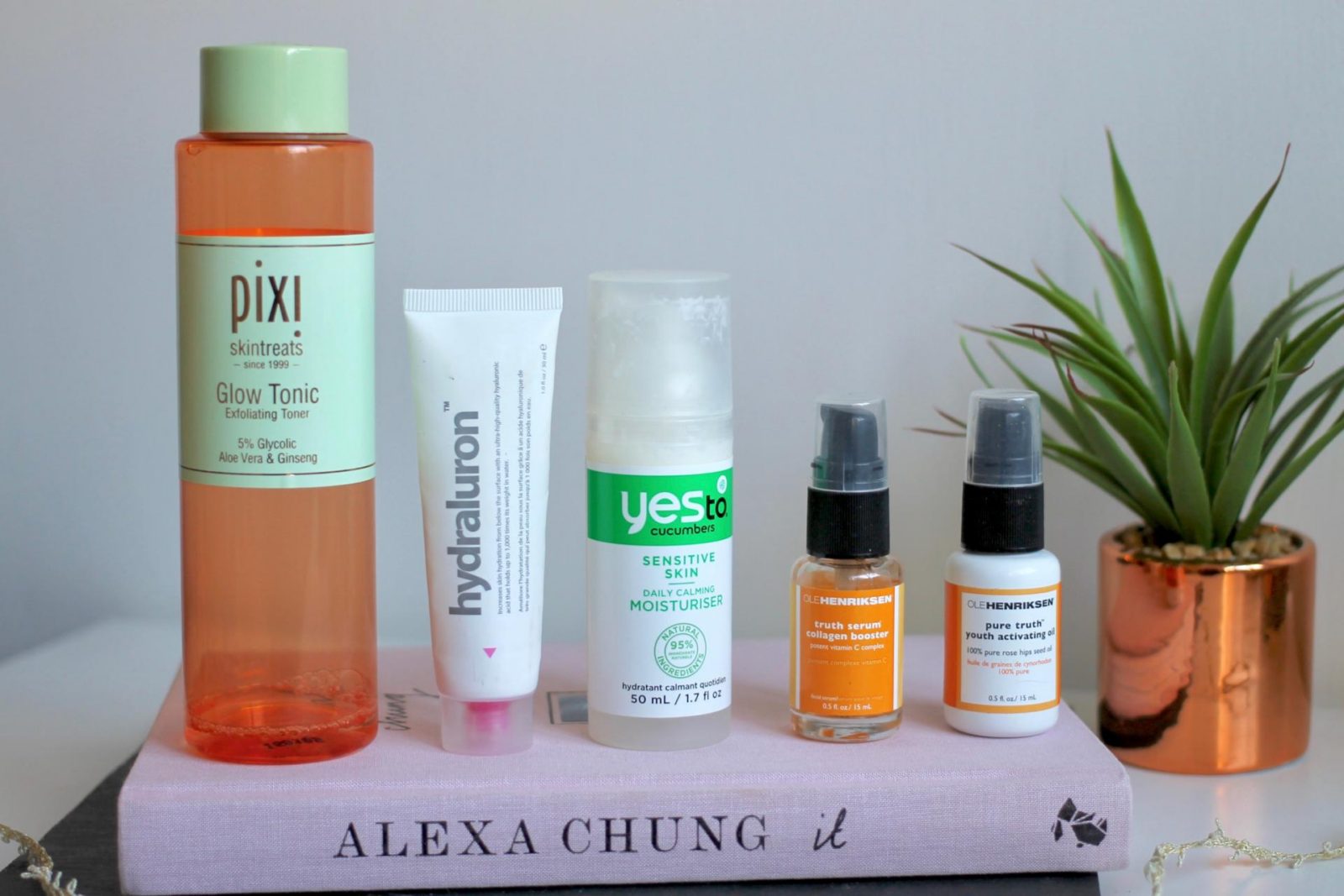 I’m pretty sure I’m not the only person who feels like they are always telling myself I needed the latest toner, I need the latest foundation. I feel like we have all been brought up in a throw away society. And a little person inside of me is screaming inside to jump out and tell us all to stop. But of course that just doesn’t stop it. Because we are always going to be competing with each other to have the latest thing.

Honestly, it scares the shit out of me. 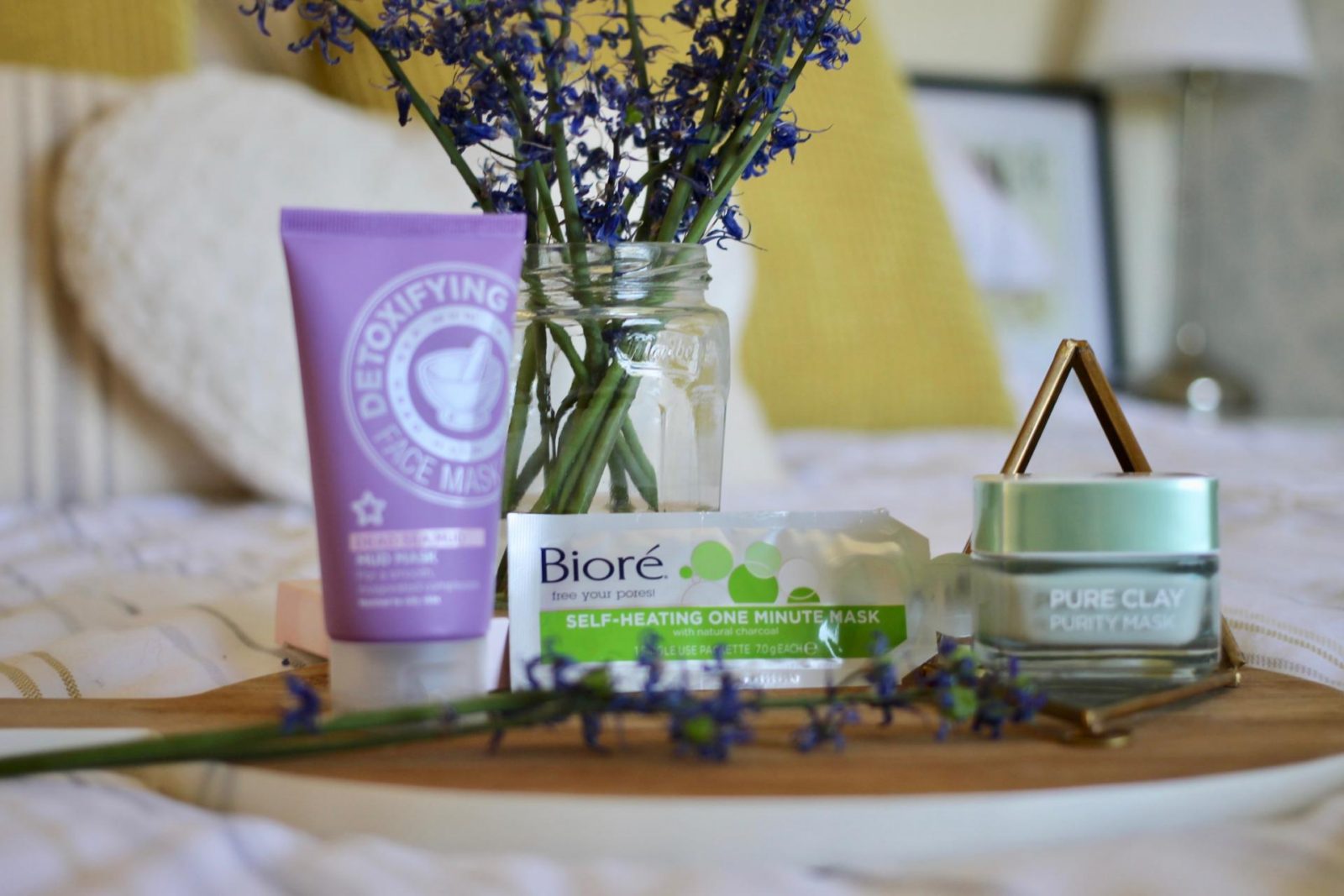 To do my bit. And because,I’m saving up for a house. And they don’t come cheap. I decided that I would have a look through pretty much everything I owned. I decided which things really just needed throwing in the bin, and which I thought you know what. I’m going to give you a go. Then a few weeks later, I re go through those things that I have decided to keep and if I still haven’t tried them, see you later. They gotta go to a new home. There are things that I haven’t used which I will be keeping, like the things that I am more likely to use in the autumn/winter etc. This doesn’t even just count for beauty items, it might be books, clothes or even food! The other thing I told myself was that I wasn’t allowed to purchase new things until I had used the things I already had. I have been really into books at the moment, I placed an order on Amazon. Once the order arrived I decided to put them on my bookshelf, when I realised I actually had around 10 books I still hadn’t read and still wanted to read one day. I told myself I wasn’t allowed to buy anymore books until I had read all on my bookshelf. Do you get where I am coming from?

Another huge benefit I have found from this is that I am actually really enjoying using the things that I kept tucked away in my draws. It has got me into my skincare like never before. I have found I have actually been using my skin products morning and night which is just not like me. And you know what, I’ve spent my hard earned money on some of these things so why just let them sit there and go out of date. You gotta use it up! I so use to be the kinda gal who would not use the moisturiser I spent £50 on because well it was £50 and I don’t wanna be just using that shit at any old point in the day. But why! (!!) Why let it sit go off, then not actually work how it is suppose to. Rant over.