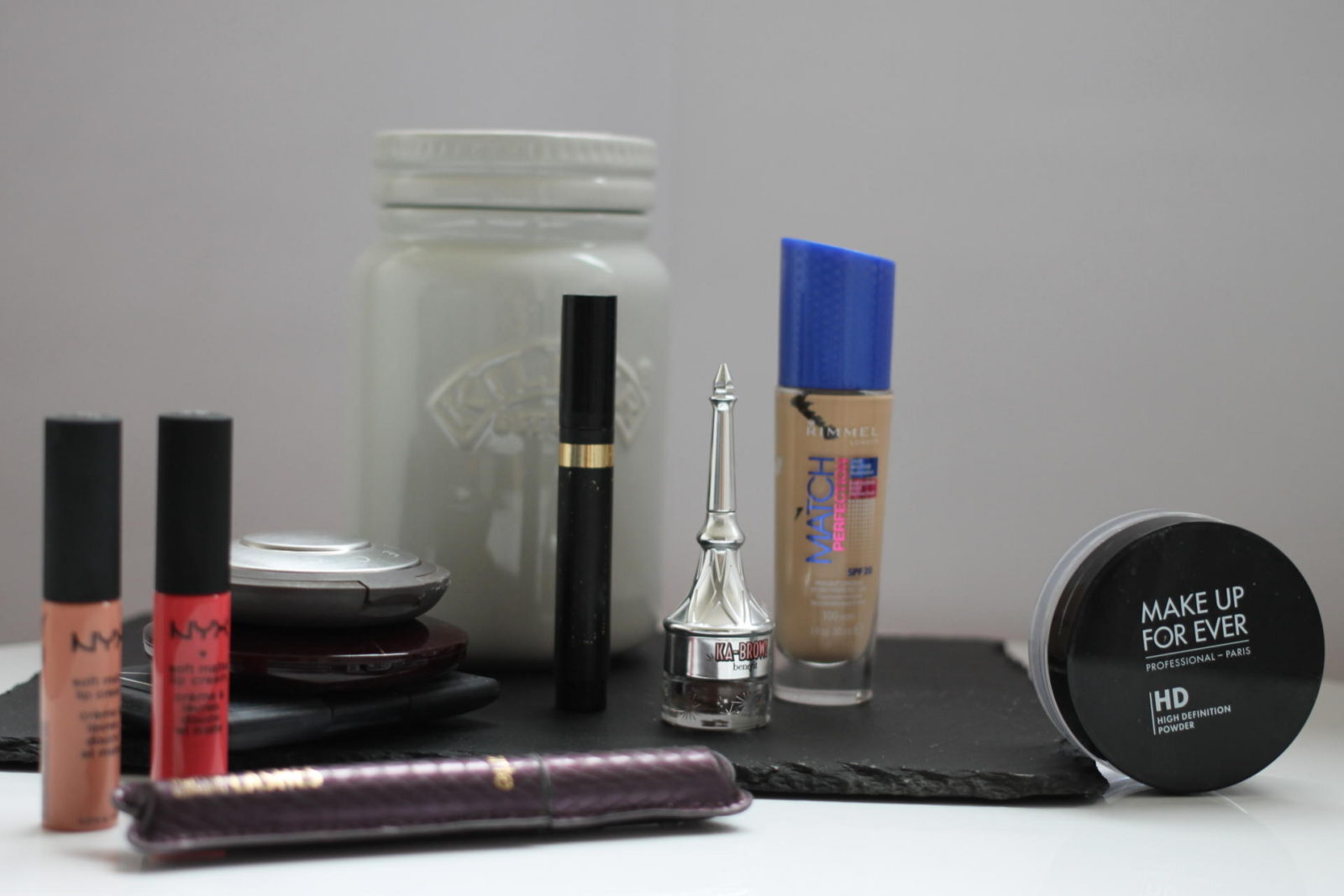 I’m actually in shock that we are already on to the second of April, it feels like just yesterday we started 2017. Im going to be real with you all, I am still struggling to remember its 2017 when I write the date at work, and we are in April already! I thought I would change things up a little and instead of doing a monthly favourites every month, I would talk about the goals and achievements I want to achieve in the month coming. Saving for a house has meant that my favourites have pretty much stayed the same because I’m not buying new products to test out. So I thought this was something a little different for us to try. Let me know your aims for April in the comments.