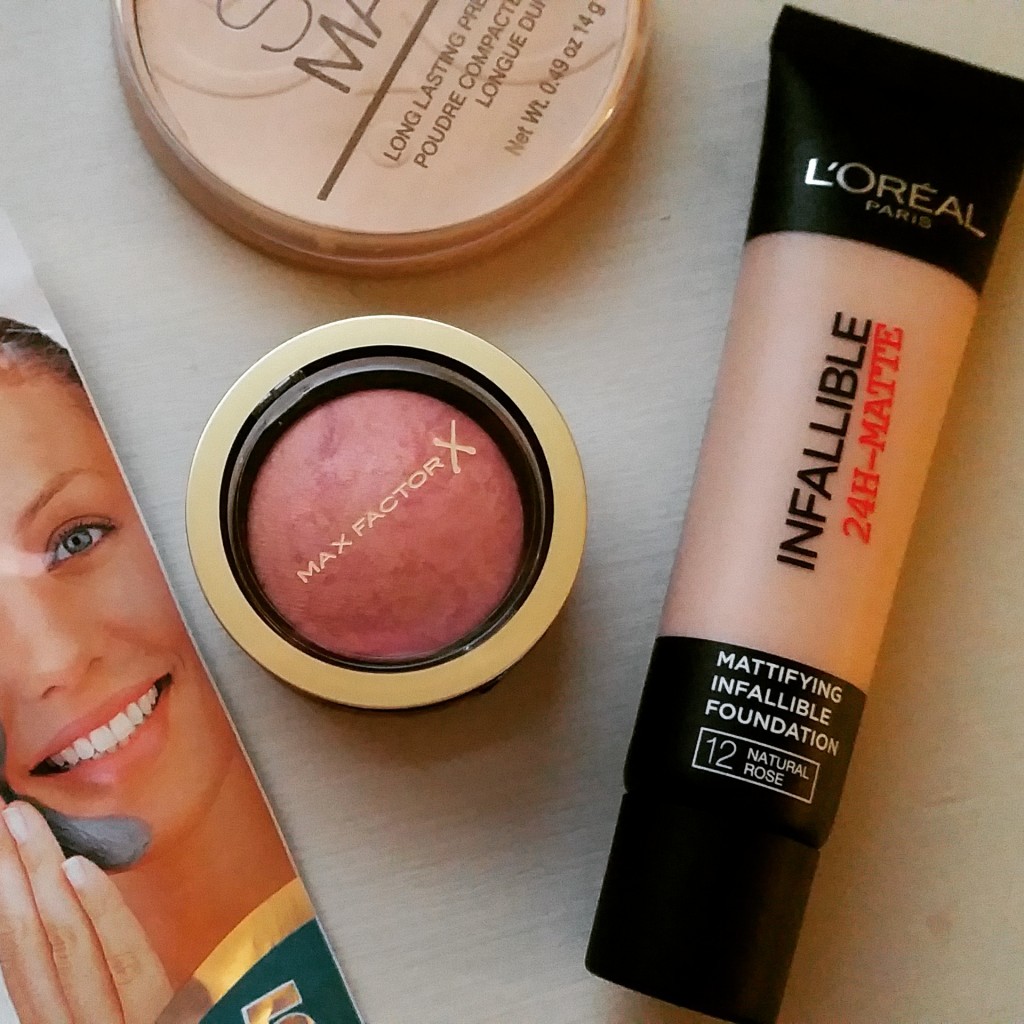 Its been one of those weeks. Nothing much has happened but it feels like its took forever to get to the end. Im not complaining because it meant the weekend went a little slower for me, but Monday to Friday felt like such a long time. Which is the worst! Personally we should definitely work weekends and have the rest of the week off. Who else is with me on this one? Lets get a petition going! Okay, now on a serious note its just been one of the weeks thats a little bit of a meh! The end of last week was probably the only thing that got me through this week and thats because I finally got myself an I Mac. I have named him Issac, Issac the I mac. I know, I’m just too funny. Its taken me a while to finally cave in and decided that I really did need an I Mac, I say need, it was more of a want. Id had so many laptops that just seemed to die on me I thought it was about time I got something that I couldn’t carry around with me and I had to keep it in one place. This was the best option for me, and of course the prettiest. I have to say I am loving it so far. Its took me a while to get use to all the different things it does and the funny little mouse movements you have to do but its really been helping me get back into my blogging. Which I thought id let you know, I’m back at it. I should have a post up a day from now on. I have no excuse! So don’t let me of without a post! Promise me? Lets hope this next week is a little more of an interesting one for me, after all it is Easter which means lots and lots of chocolate. Which is good, isn’t it? 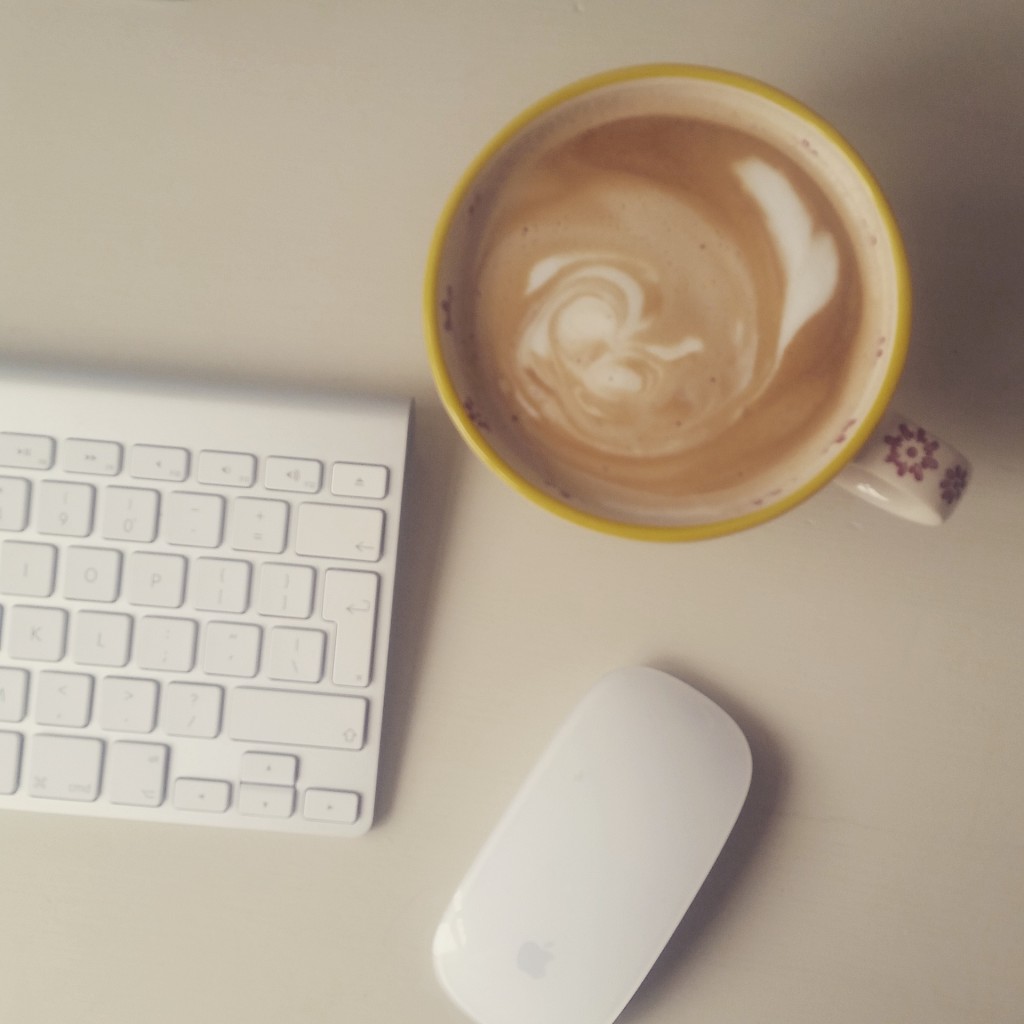 What have you been up to this week ?