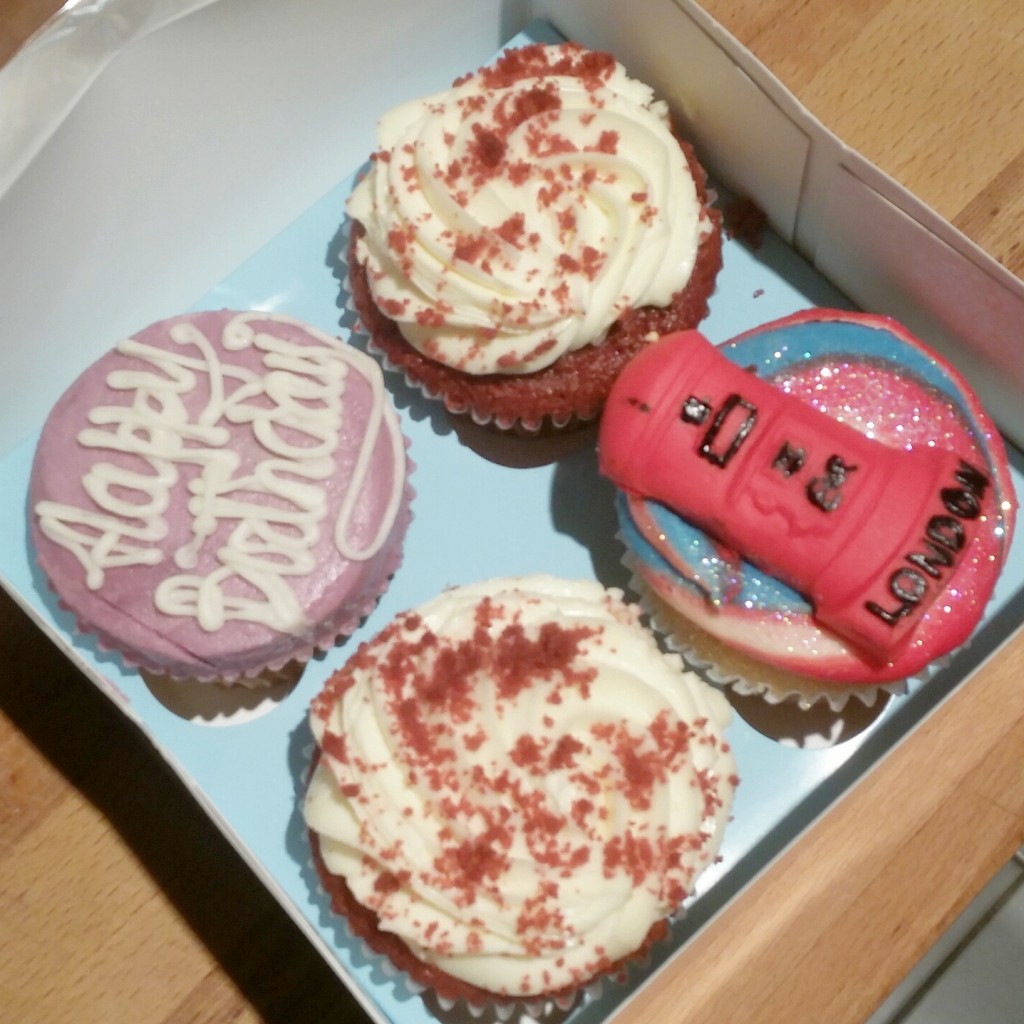 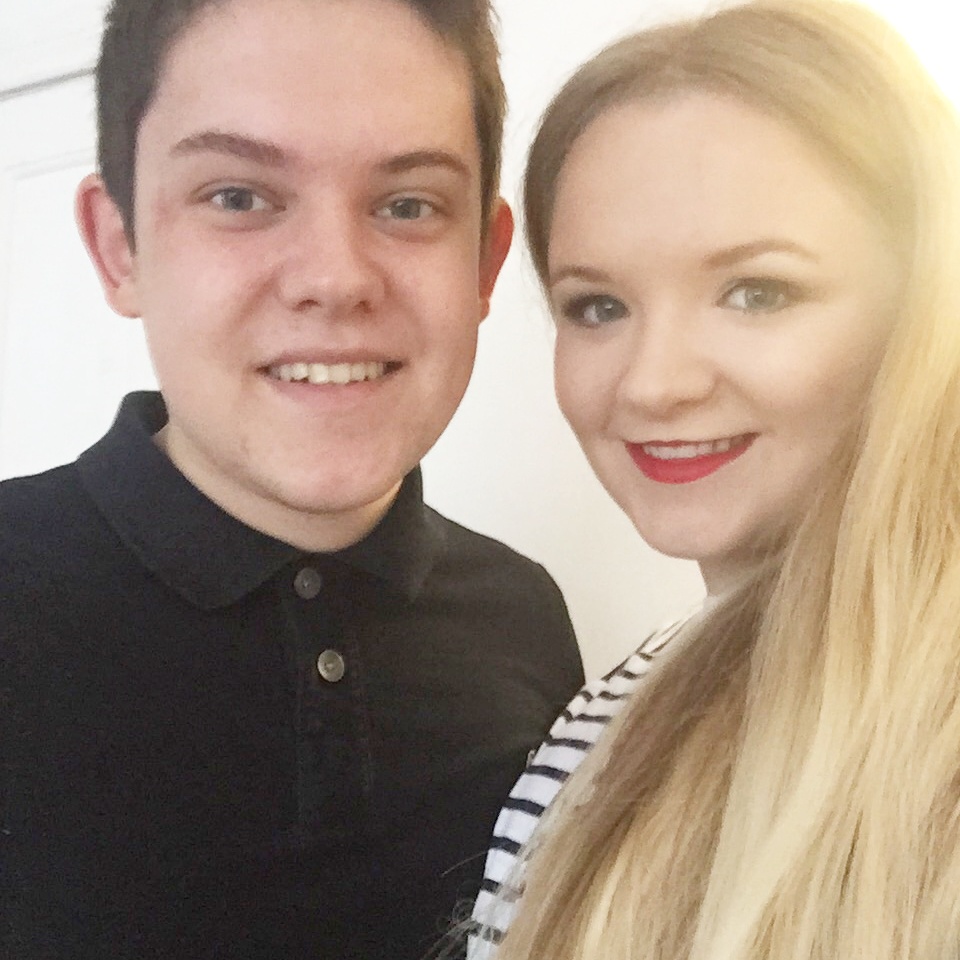 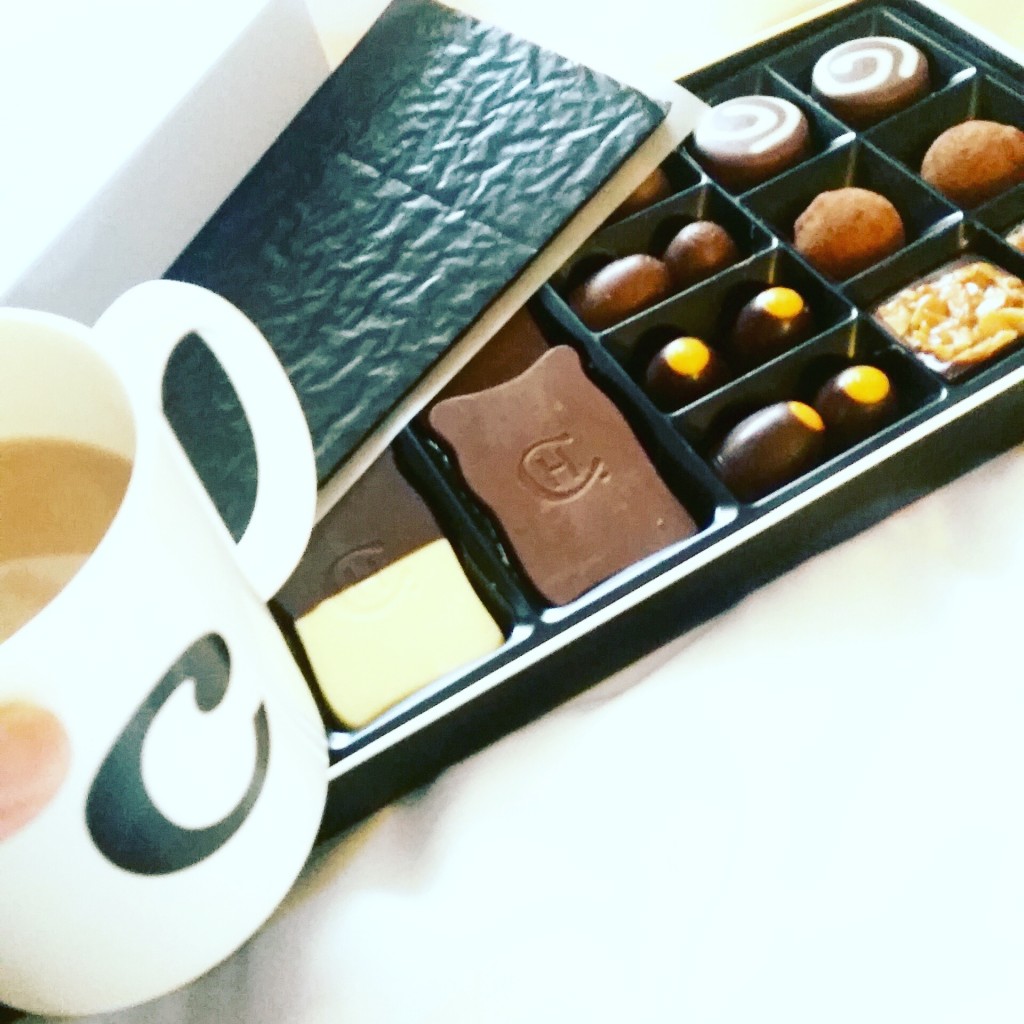 One thing led to another which lead to another and all in all I had a rather busy couple of weeks. As you may know, two weeks ago me and my mam jetted off too London, to visit my brother who lives down there. Its also a great excuse to get down London for a little while and shop! We went down on the Monday lunch time, as it was my birthday the following week my mam decided to treat me to a little home made afternoon tea on the train. She literally thought of everything, she had sandwiches, a giant pretsil which is my fav, crisps, cakes, prosecco the lot. She even had the cutest little plates that we had out food on. We had an amazing time in London with my big brother in the museums etc and then we decided that on it was time to do a little bit of shopping so we went to the Westfield Shopping Centre, which was amazing. To be honest I preferred it so much more than going to Oxford Street as everything was in one place. Then it was back home and time for a full weekend in work.

That weekend was over and it was Bank Holiday Monday which meant that it was my BIRTHDAY. If you follow me on Twitter ( cheeky little plug there) Then you will know just how excited I was for my birthday, although not so excited that I would no longer be a teenager and would be 20, booo. But all in all I had an amazing day and really was spoilt by family and friends. I then decided it was time to sort out this blog and get myself back into gear! So here I am! About to start another week with lots of CharlotteSamantha coming your way!