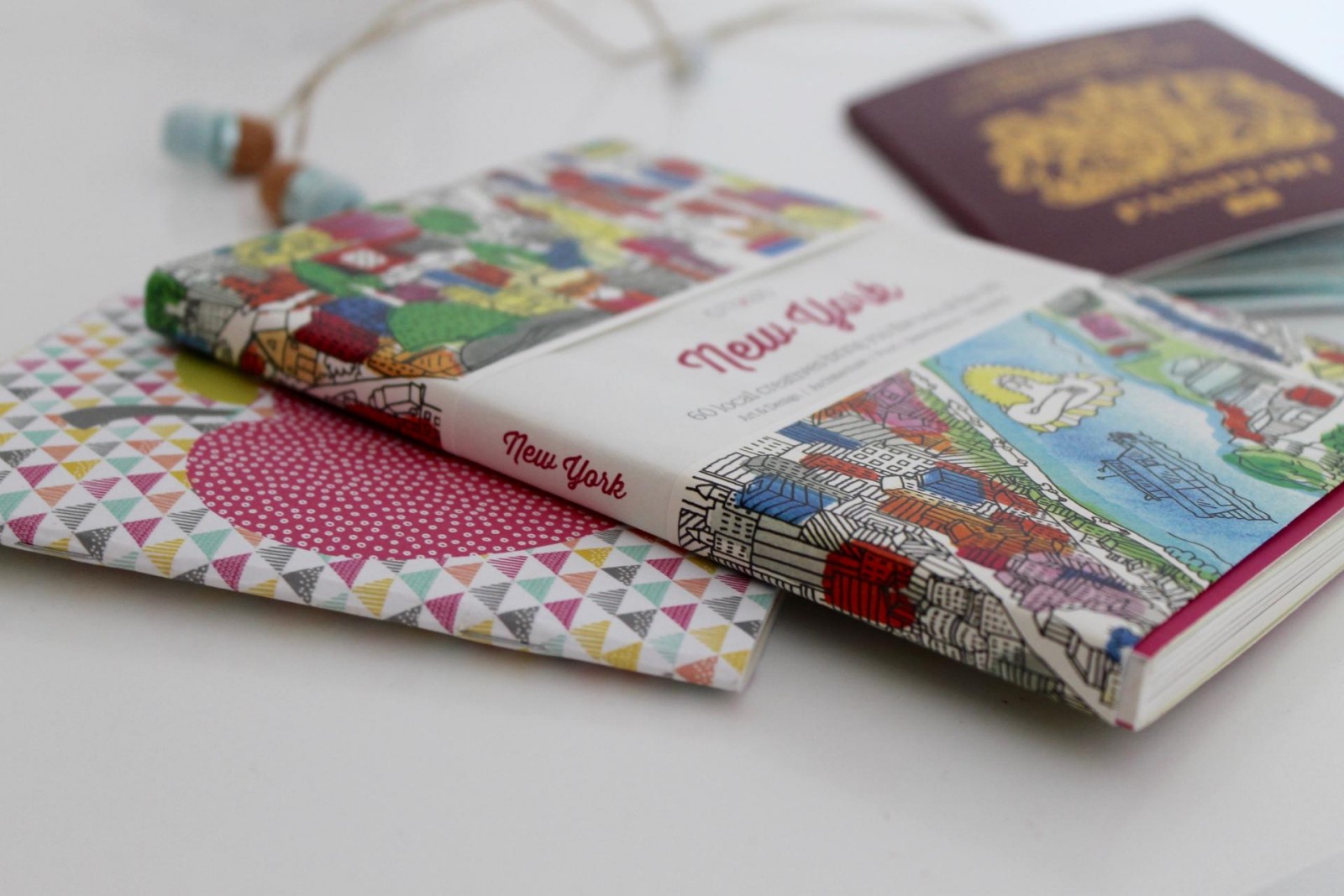 I mean, I havent mentioned it enough but many of you will probably know that I am heading out to New York on the 2nd of September. Two days after my 21st birthday!! WOOOO. Two things that you will be hearing a lot more about over the next few weeks, lets face it it’s not often you turn 21 or go to New York. Not if your me anyway. When we booked up New York I was overwhelmed with emotions and I actually cried, yes it happened. I know, I think back now and wonder what on earth was going on in my head when I sat hysterically crying because we where going to New York. It then hit me that there was so much to do and how on earth do you decided on the things that you want to do and the things that you can maybe give a miss until next time. I say next time as I will be jetting off to New York some other time, I promise. With that in mind I trawled the internet, books, everything and anything that would help us to decided what on earth we where going to do when we got to the big apple.

The internet is a huge place filled with so much useful, albeit take from it what you will. Some things you just have to pass over and others you can take hours reading in so much detail. With the internet you obviously have to understand that this is somebodys personal thoughts, something that one person loved you may hate. When I was looking at personal accounts of visits to New York, I thought about other things that I have done similar and if I think this is for me. Getting more information on certain places definitely helps as this helps to get rid of the places you thought you would want to visit and also add the places you had never even thought about. Blogs are one thing that I did read a lot, purely so I could get a true sense of what people thought of certain places, rather than just a bias review in a magazine etc. I also used websites such at Time Out, which helped me to find little hidden gems.

Although yes this is technically classed as a website, I actually used it as an app on my phone. That doesn’t count as a website right? Anyway, this was possibly one of my favourites ways to find things to do as you can book your activities through this app. This shows you times, places to visit other things to do. We have actually booked the four things that we have chosen to do with this app, which makes it super easy as you don’t have to print any tickets off you can simply show them the app on your phone with the booked activity. We decided that we would book up four and then decide when we where there if there was anything else we wanted to do as a lot of things we have on our list is actually free. Woo! 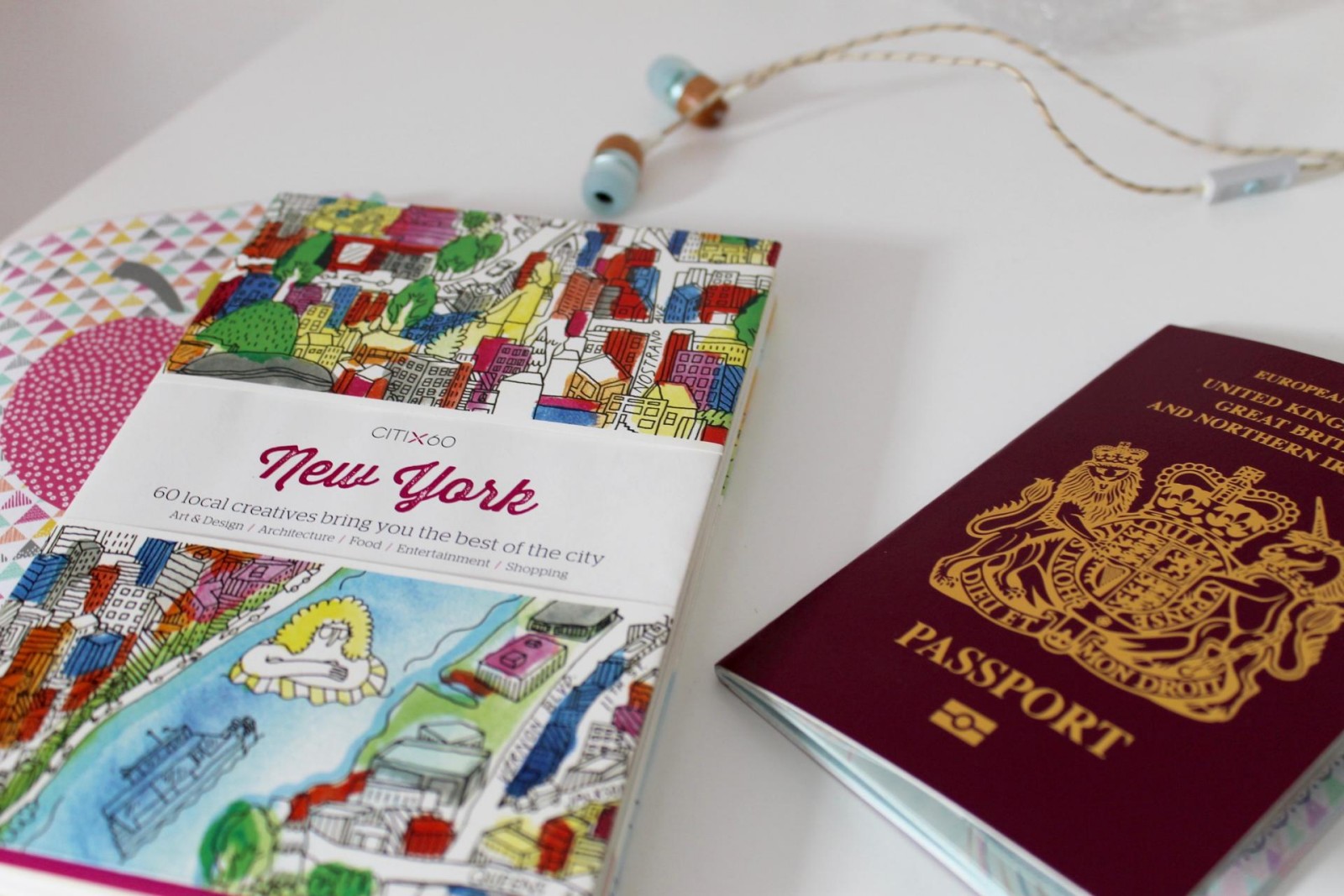 This is probably one of the things that I have used the least purely because I don’t want to spend a fortune on books when I can read the same thing on the internet. The one book I did buy is New York 60 local creatives bring you the best of the city, I loved the look of this book as it has more of your hidden treasures in rather than things that every wants to anyway. This book also has a map of New York in, so ticked two boxes for us while we are out there. I know we can use our phone but these things can die!

Working in retail means I talk to a lot of people, so I have made a huge effort to ask if they are going anywhere on holiday this then allows me to say I’m going to New York. Que hints and tips. So many people have told me about things that they loved to do, and others that they wouldn’t waste their money on. For example most people I have spoken to told me to either go up the Empire State Building or go up the Rock. We have decided the Rock is the one for us because then we get the view of the ESB in the photos.

To keep this all noted down I was given a small notebook that I can carry around New York, and of course it had to have an apple on because we are going to the big apple at the end of the day! I have written out the days we are there and the things that we want to do, what we have booked etc. This has meant that everything is super organised, because you should know me by now if I can be organised I will be! If you have any hints of tips on what to do/where to go please let me know in the comments!!!