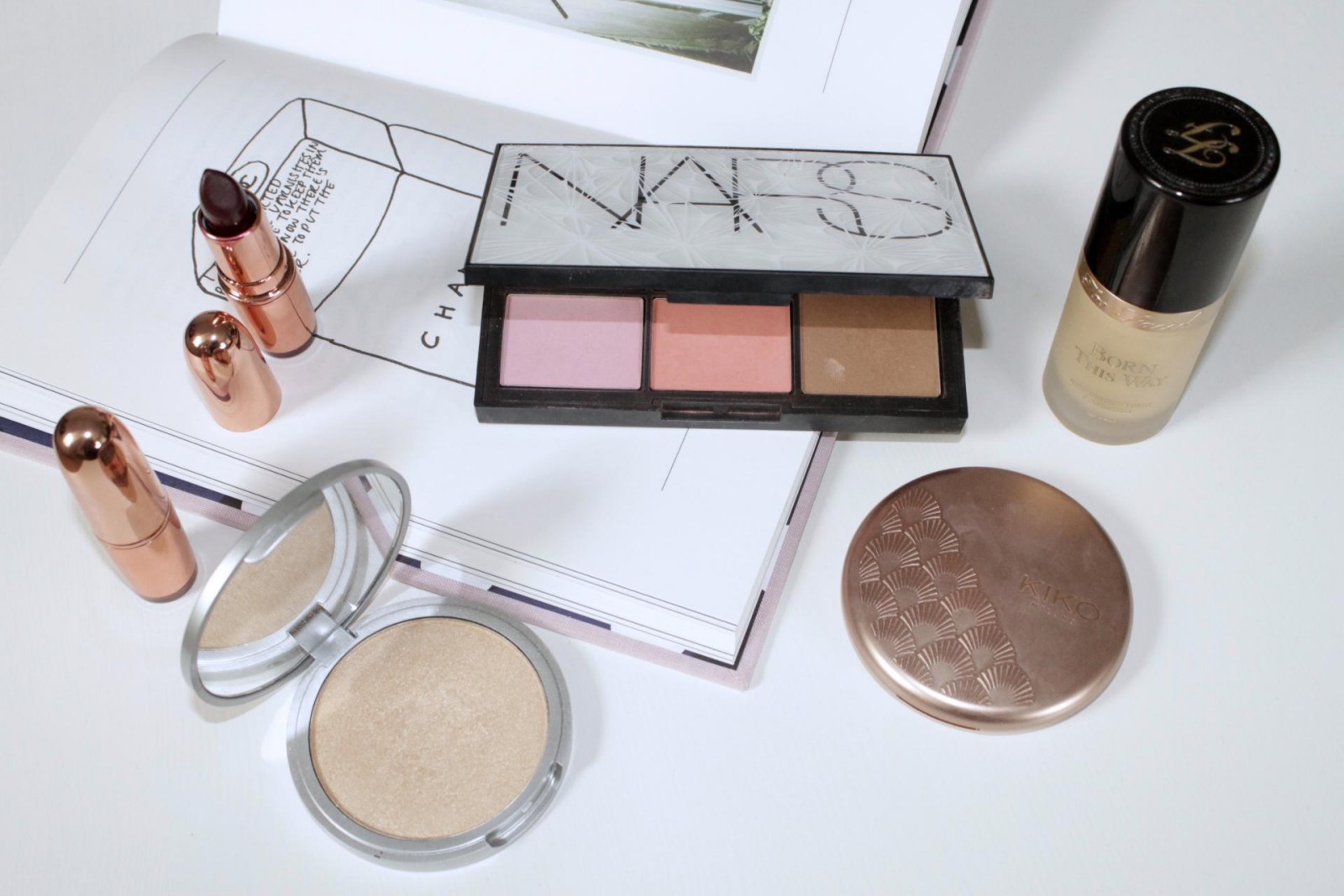 I really enjoyed writing my 5 Things Id Teach My Teenage Self post, so I thought why not do a beauty edit. There are so many things I wish I could change when I look back on how I looked  when I was an early teen. Not only the way I dressed, but the make-up that was thrown on like face paint and the amount of time it took me to pluck my eyebrows until they where no longer visible. Do you ever look back on younger you and think why on earth did my mam let me leave the house like that. Well I did, then I remembered we argued and argued until finally I think she finally decided that if that was how I wanted to leave the house then I can deal with the embarrassment later on in life. Thanks mam! I’m sorry, I should have listened to you, when you told me I had an orange mark around my neck etc. Whoops!!!

1. Pick The Right Colour.
I suppose this could be address to lots of things, first of all the foundation. I say foundation my dad actually use to call it polyfiller, you know that stuff that you use to fill holes in the wall. Yep, you have every right to keep reading on. It was so thick you had to force it out of the tube. It was about 5 times too dark for me so when I rubbed it in, with my hands I must add but more on that later, it would just stick to my face. Hence the line that my mam could obviously see. Then you had the plan lipstick/gloss, I’m all for a nude look but not this nude. This was paler than my whitest skin tone, it was crazy.

2. Use The Correct Tools.
I’m all for using my fingers to blend products, but using my fingers to blend all the products wasnt the greatest. I mean even powder was applied with my fingers. I had no idea. Using my fingers to apply everything meant that certain areas of my face weren’t blended out properly, some areas where over blended and others just didn’t have any product applied at all. I also didn’t really care too much about hygiene, I got washed don’t worry, what I am talking about is washing my hands between the colours I was using. So if a blue eyeshadow went on then blush, there was a high possibility that there was a little smudge of blue within the bright pink blush I had applied. 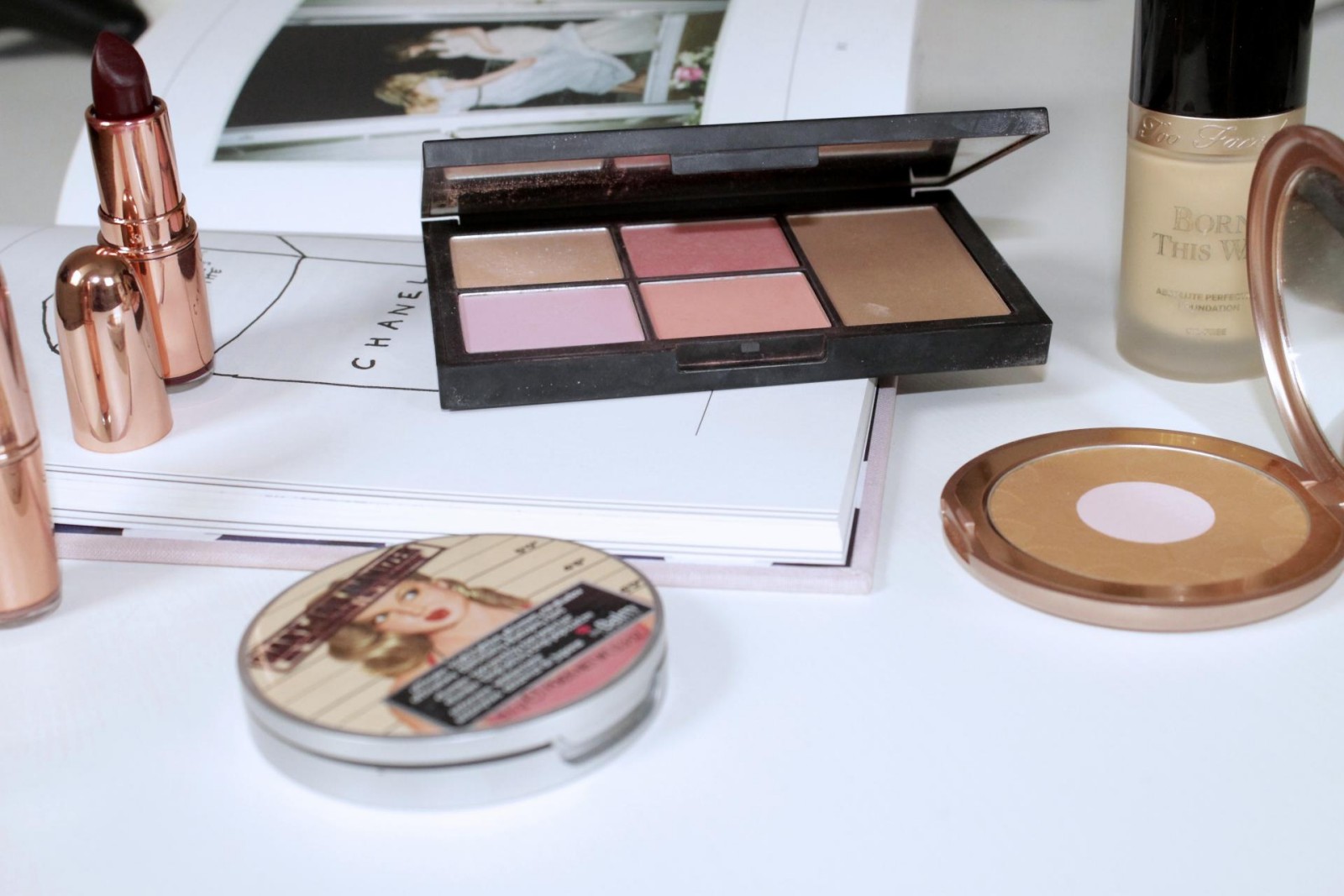 3. Spider Legs Mascara.
This was possibly the worst habit I had, I had about 3/4 mascaras that I would apply one after the other after the other. Until finally I had around 5 thick clumps of eyelashes on each eye. It was the worst look possible. Oh and to add to it I didn’t wear any on the bottom, you can imagine how crazy I looked. Full on up top and bare on the bottom. I realised how strange that last sentence sounded, but it is so true. My other bad habit with mascara was to keep trying to apply it after it had dried. yuk. I also seem to remember not being able to get it off my lashes properly which meant that the next morning I was applying over the top of yesterdays mascara, yum.

4. Eye Liner.
This one had to have its own section. I say eye liner when really it was just cover the whole of my eye lid in eye liner because then nobody will know I tried to do a cat eye this morning. This was probably a little bit later in my teens, maybe 15. I was seeing these crazy cat eyes all over the internet and I wanted to do that. I would grab the same Collection 2000, I believe it was called back then, and try steady  my hand until finally I would just build and build and build until the whole of my lid was covered. but at least the top of it was nice and straight. Because it was now touching my brows, which obviously meant that it was straight as it finished at the top of my brow. whoops.

5. No Colour.
I started this with picking the right colour, now I want to talk about colour. I then went through a phase probably when I was 14ish where I would just wear no blush or lip product. I looked so washed out it was horrendous. My lips where super pale and the lack of colour on my cheeks meant I really looked like I had no shape to my face. My mam would always tell me to pop something on my lips, so I would just lick them. Trying to act as if that made a difference. When I finally realised that I needed to start wearing some colour on my face my mam was telling my to tone down the bronzer, but that is most certainly for another day.