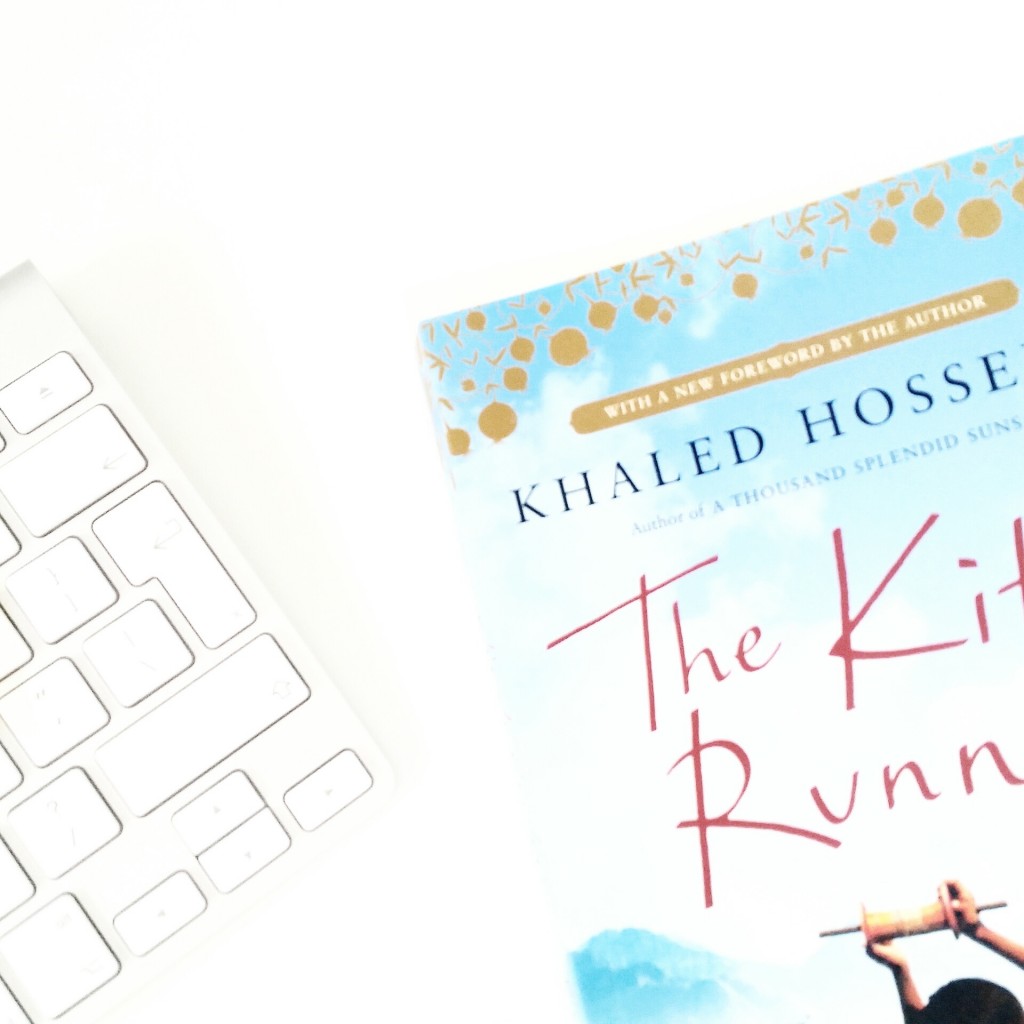 There’s nothing I love more than a great read, something that captivates you and makes you feel like your involved. After becoming a little bit of a book junky and buying endless amounts of books I finally sat down with one I have been wanting to read for I don’t know how long. The Kite Runner by Khaled Hosseini. I’m not going to lie this was one hell of a book to get in too, when I start reading a book I like to be hooked straight away I don’t like to be lost and confused unless of course thats what is keeping me gripped. This was one of those books that I really had to stick with, just because I wanted to read it so much. My first initial thing with this book was the names, as it is set in Afghanistan the names aren’t any that I am use too and because a few of them sound a like I found it hard to remember who was who. I would say though a few chapters in and from then on I was hooked and managed to finish the book just under a week. It is a very disturbing story to read but something that really did open my eyes to the world in which some people now live in.

A little sum up of the story which I have taken from the blurb of the book just so I don’t ruin the whole story for you is that in Afghanistan 1975, a 12 years old boy was desperate to win kite-fighting tournament and his friend promises to help him. However non of the boys force what is to happen that afternoon, which tears their lives apart. After the Russians invade, the family is forced to flee to America. The boy then realises that he must return to Afghanistan to find the one thing that his new world can not grant him: redemption.

If you want something a little more true, deep and emotional this is one for you. It has a real mis of love, war and family disputes throughout the whole story. From trying to read this for a few years, getting past a few pages and getting bored I would defiantly say to stick with it. The book is a hard read but one that you will not be disappointed with once you have finished it.