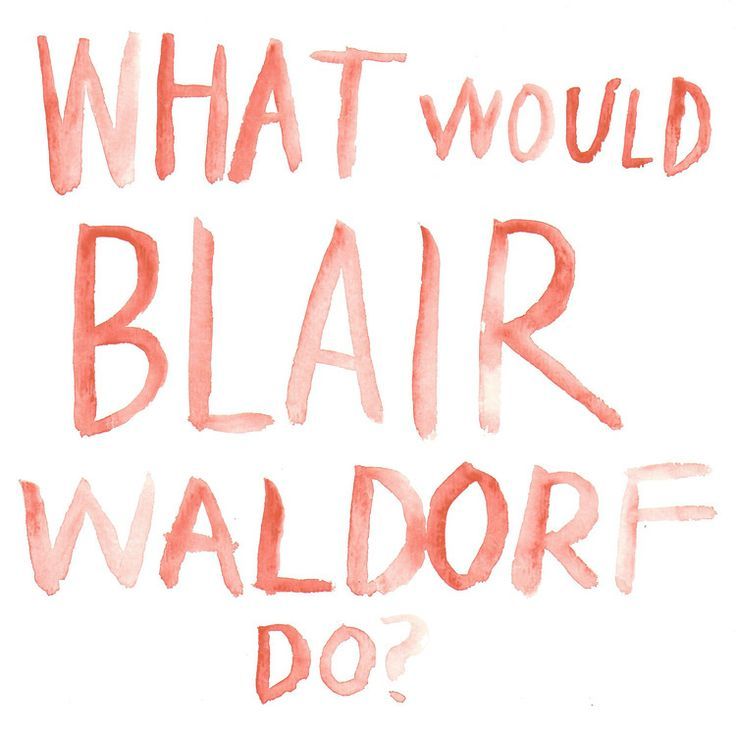 It comes to something when I sit down with my I-Pad in front of me and plan on watching hours and hours of the same series. But thats been my life lately. I feel like theres nothing better than getting snuggeled up inside lots and lots of blankets, with thousands of pillows behind me. The curtains closed with fairy lights on, I know I get a little bit too into the whole comfort thing, and pop on one of the few series that I have been watching like crazy recently. As I’ve said in previous posts, Netflixs is my soul mate. Its everything and I really don’t know what I’d do without it! The amount of things that I watch on there is insane. Its such an amazing website. If you’ve never heard of Netflixs before, where have you been?! But seriously its a website in which you pay a monthly subscription fee which allows you to watch movies and tv series on demand. Its literally the shiz! 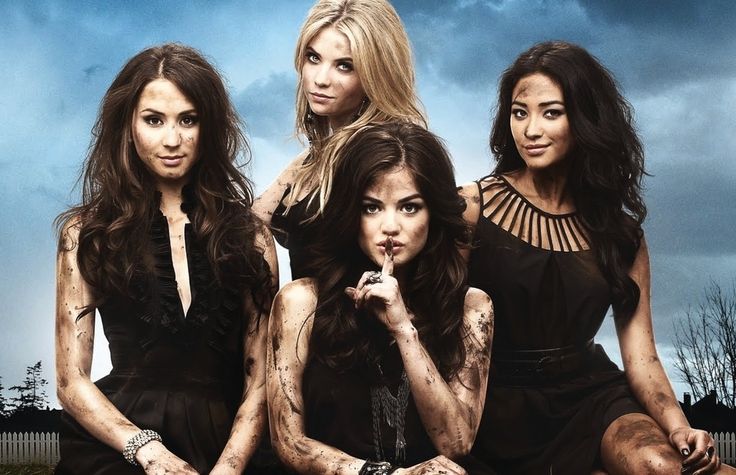 One of the first things I alway go to put on is Pretty Little Liars, I have done a review of PLL over here. But if you don’t want to read a post all about the one Ill sum it up for you in a few sentences. It is basically about a group of friends in which one of the girls goes missing and is murdered. The four girls are left receiving texts, messages etcetc from someone regarding themselves with the name A. The girls believe this is something to do with their friends  killer as she was called A. Its such a gripping series, which if I’m honest does get me a little scared sometimes. Its amazing, gripping and one of the best series I’ve watched. 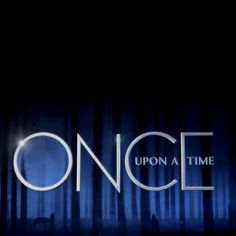 Once Upon a Time is a new one for me but I’m loving it so far. Im not very far into and have only watched a few of the episodes, but they where one after the other I enjoyed them so much! If you like princess and are into the whole Disney re-realise of princess movies you’ll love this.

The other one that I have been loving re watching lately is Gossip Girl. Ive got to be honest this took me a while to watch the whole thing. I had moments when I was loving the story line and other times when I was getting bored of it. But I loved it in the end, the best part for me now is re-watching the bits that I loved and still understanding exactly whats going on.

Which series are you completely attached to at the moment?
CharlotteSamantha